ART IN THE CRYPT – London

ART IN THE CRYPT

This one-night exhibition will showcase the work of a group of artists and personnes extraordinaires all working with diverse and often subversive esoteric currents, alchemical processes, alien parasites, conjured spirits and the manifestation of the forces of light and darkness:

The evening is sponsored by The Hell Fire Club
and is arranged with the kind assistance of The Atlantis Bookshop. 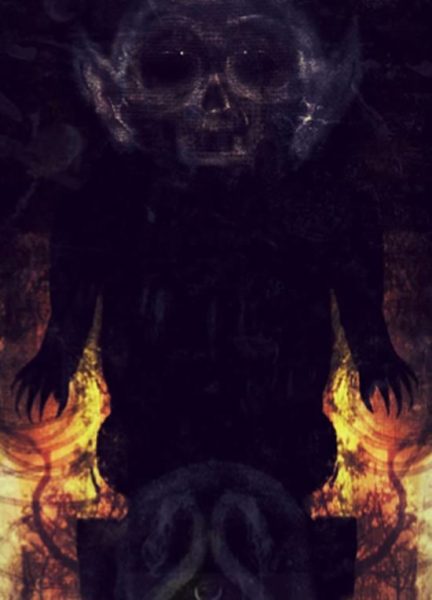 Sean Woodward has studied and practised under the tutelage of the Voodoo Magus Michael Bertiaux, his art and writings transmit the force of spirit workings, hoodoo conjure and the liminal presences of supra mundane other-world beings.

Seans’ book ‘Keys to the Hoodoo Kingdom’ is launched on this evening and charts his journey across the globe in a search for the essence of magic. 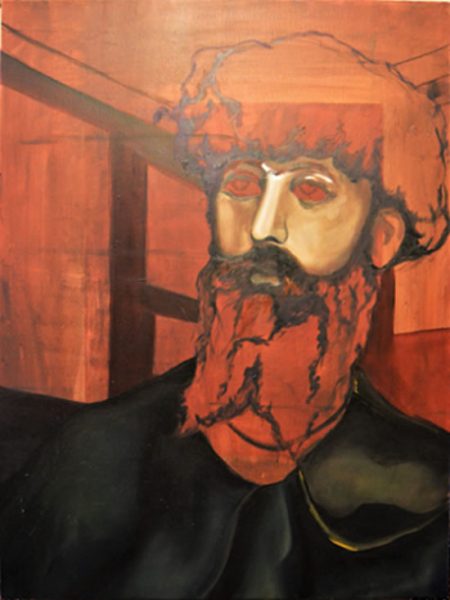 Sasha Chaitow has painted sacred icons and alchemical themed symbolist artworks for a number of years, working from her studio on the island of Corfu she has created a series of paintings inspired by the ‘Salon de la Rose Croix’ of the 19th century artist and occultist Joséphan Péladan upon whose work she is a noted authority. 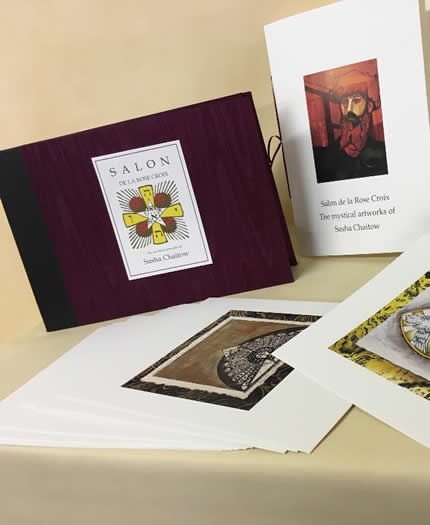 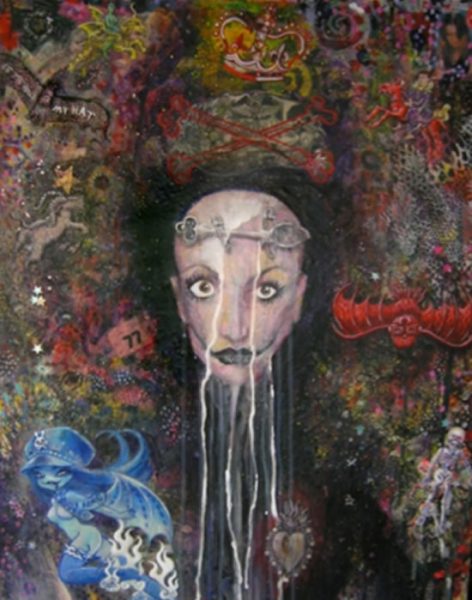 Jason Atomic is a being ripped right out of comic book culture, steeped in living witchcraft and draped in the purple of his own blasphemous parodies.

Jason has contributed both paintings and drawings to the Satanic Mojo, the Black Metal Colouring Book and The Babylon Academy, PIMP Show, Disco Gasoline Milan, Neuropop and GOSH! 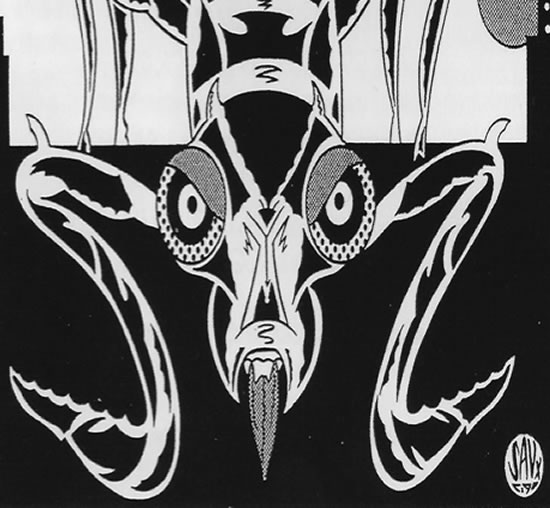 Savage Pencil (Edwin Pouncey) is a renowned comic book artist, designer and music journalist – his art has graced the record sleeves of countless bands including Sonic Youth, Big Black, The Fall and Rocket from the Crypt. Along with improviser, artist and musician Sharon Gal, he is also part of Meltaot, a ritualistic drone duo whose latest collaboration will be released on CD later this year.

His album ‘Isle of dark Magick’ celebrates the influences of H.P.Lovecraft and the occultist Austin Osman Spare. 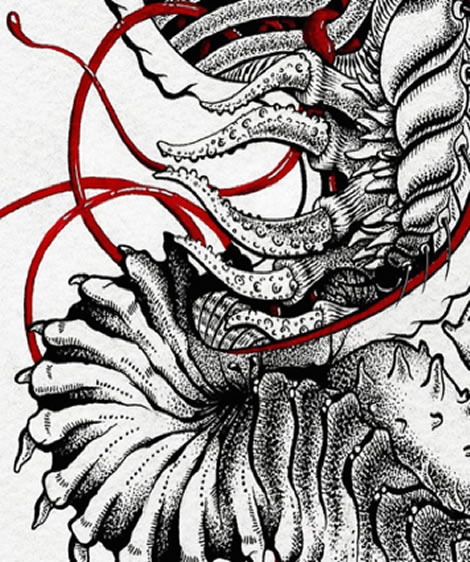 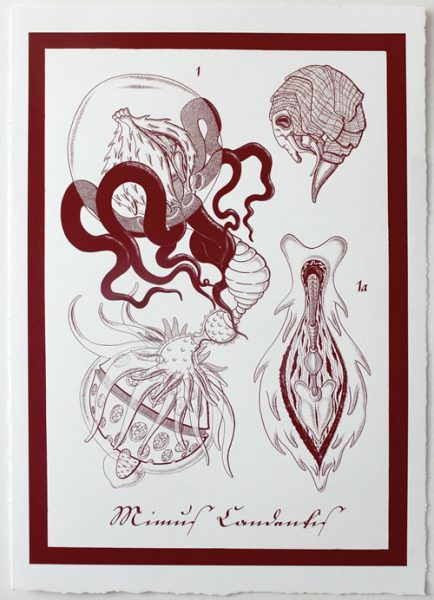 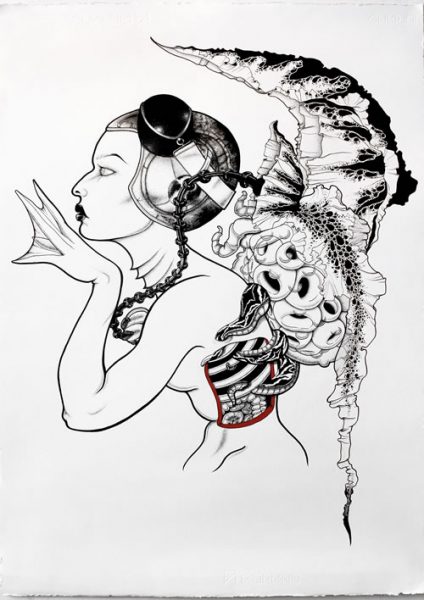 Zoetica Ebb is a Russian intergalactic naturalist documenting space flora in a project titled, Alien Botany. Her hyper-detailed drawings merge fantasy, space delirium, and skin, occasionally moonlighting as textile designs in capsule fashion collections. Zoetica continues to be inspired by her immersion in the sticky world of voodoo, folk magic and swamp life during an adventure in the American deep South as a runaway teenager, alongside Soviet space obsession, the compulsive detail of traditional scientific illustration, and the beauty and horror of the natural world. She is the co-creator of the internationally-renowned alternative culture magazine, Coilhouse. 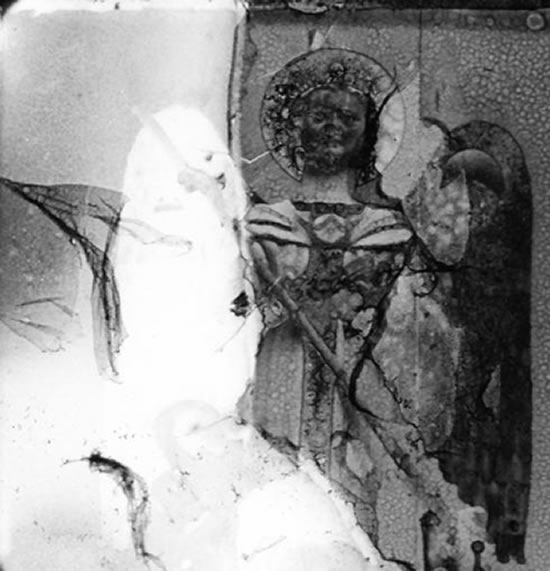 Alberto Bona (‘AREPO’) is an Italian filmmaker, designer and playwright whose work uses the alchemical technique of ‘mordençage’: an alternative photochemical process involving a degradation of the silver gelatine film reel to capture the transitory nature of time itself.

Albertos’ work focuses upon the ancient ‘silent city’ of Lucca whose history and architecture reflect the influences of the Church, the Knights Templar and the earliest form of iconography relating to alchemy and the medieval Tarot. 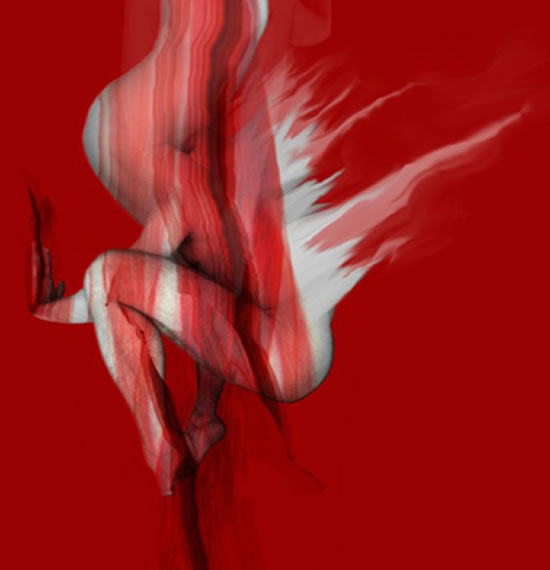 Amodali Zain is a multidisciplinary artist, writer and sexual-magical practitioner. Her work is primarily concerned with exploring the magic of Babalon, using extended vocal methods, sexual trance states and embodiment techniques within female orientated magical spaces. Her erotically charged, complex collages of the subtle anatomy of the female magical body have received wide acclaim and her work has been showcased as part of a series of live ritual performances with the ‘Mother Destruction’ project and more recently in solo presentations across Europe and the U.S.A. 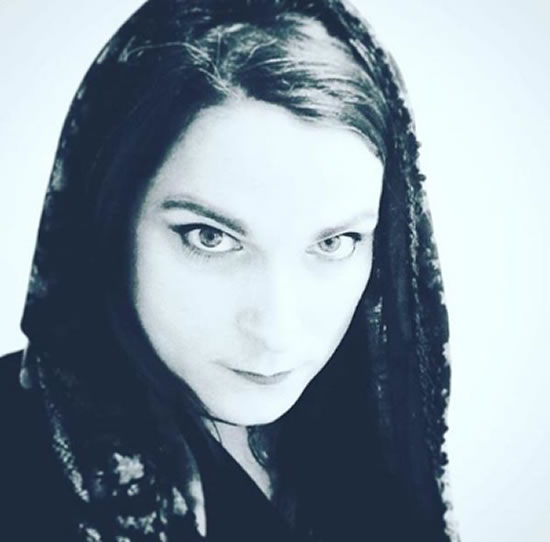