Scrying on the paths of the Tree of Life
For both students and advanced practitioners. Also makes an ideal present!

This is the ‘Eye of Horus’ Set 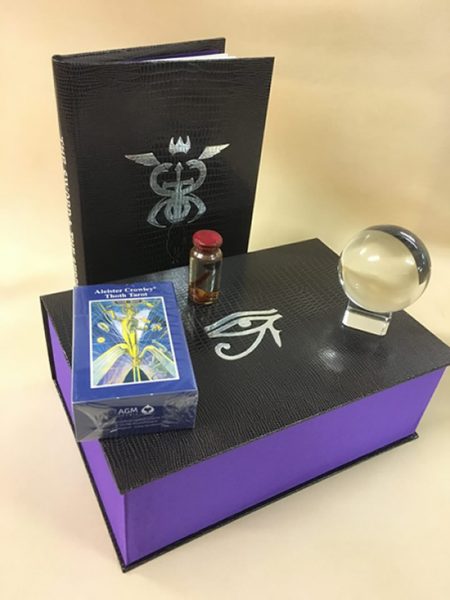 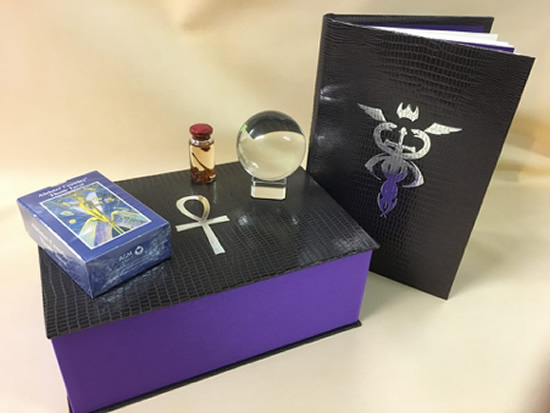 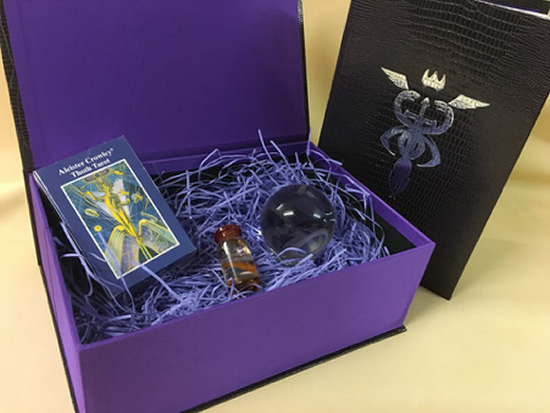 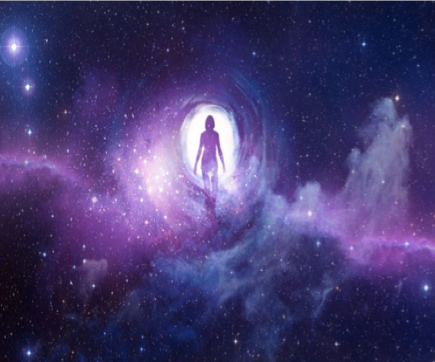 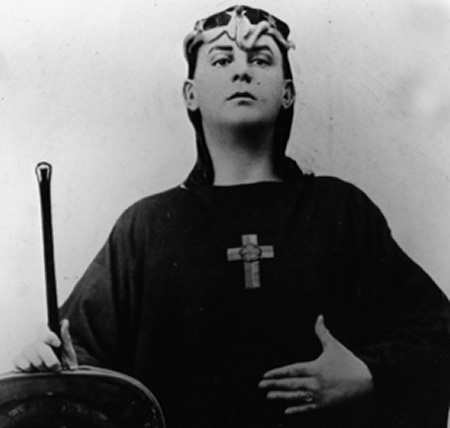 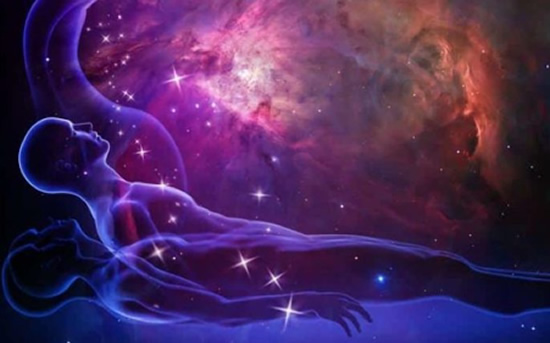 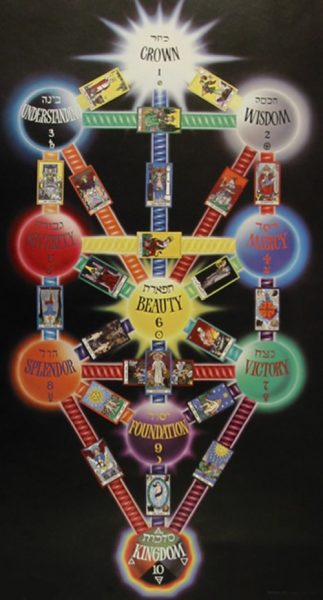 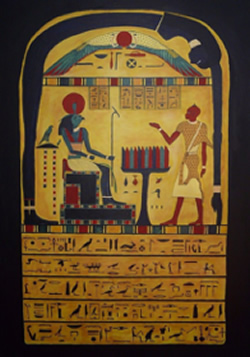 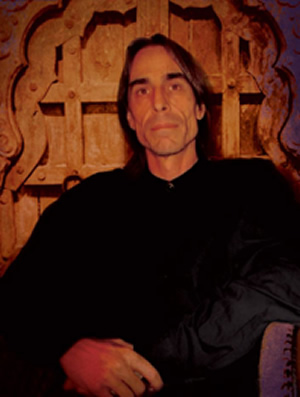