Limted to only 23 copies

The ALBION  Sketchbooks and the Ayrshire Wica 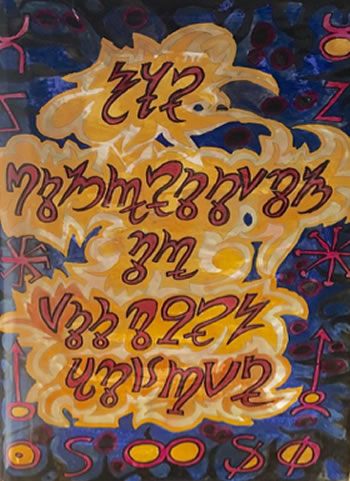 Limited to only 23 copies 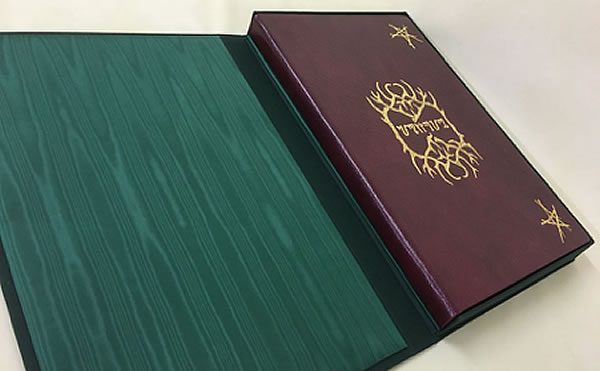 Click here for the clothbound copies limited to only 120 copies 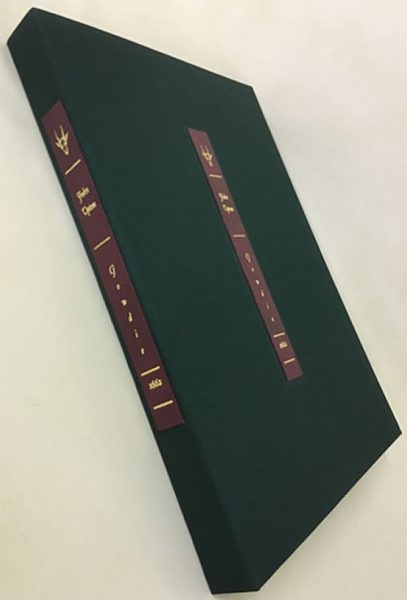 Each of the 23 Theban copies is housed in a protective case constructed from sturdy 3mm board, lined with a further 1mm board and covered in dark green Edinburgh bookcloth, the linings are of moire silk and the box is finished with two leather titling labels gold stamped.

One of the 23 ‘Theban’ character copies bound in mottled burgundy Scottish goatskin housed in its protective case, silk lined. These copies are large format full colour facsmiles of the original sketchbooks produced by the mural artist John Upton whose initiatory heritage connected him to Gerald Gardner, Doreen Valiente and the figure of Charles Clark of the Ayrshire Wica. 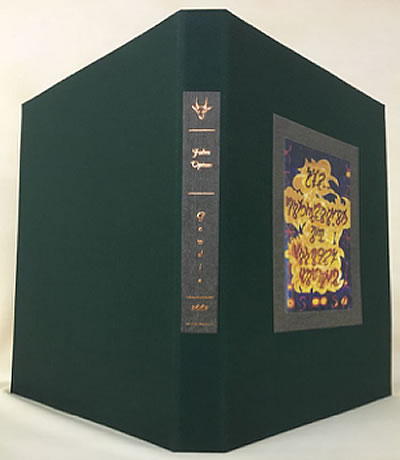 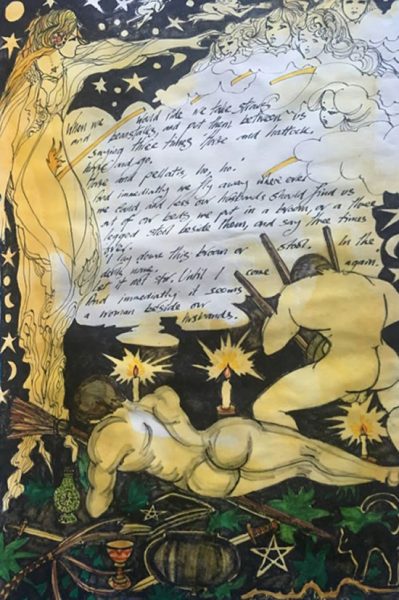 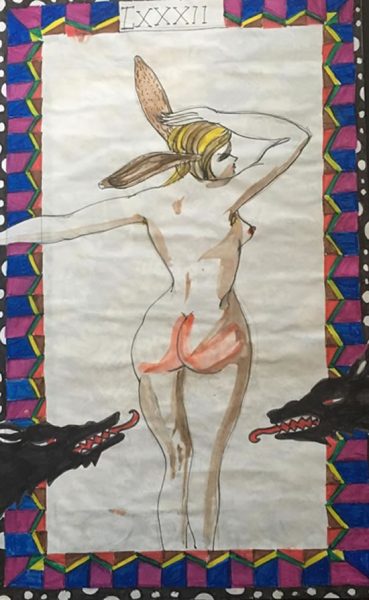 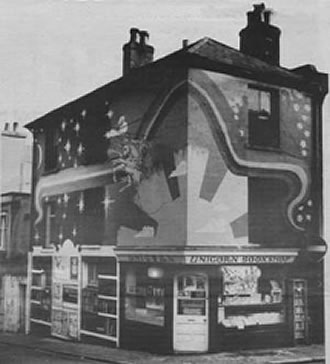 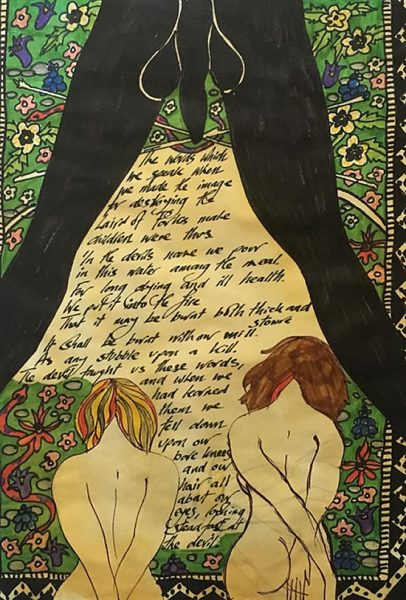 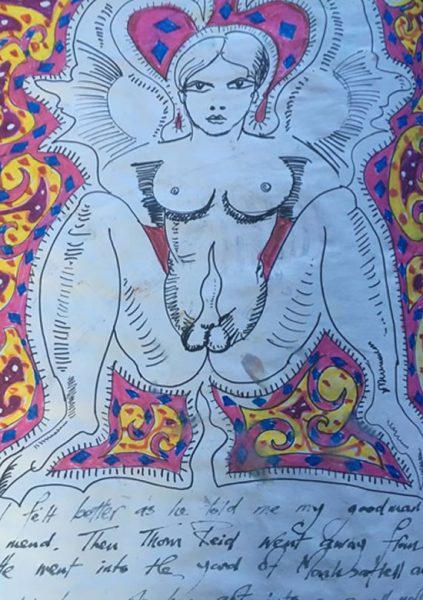 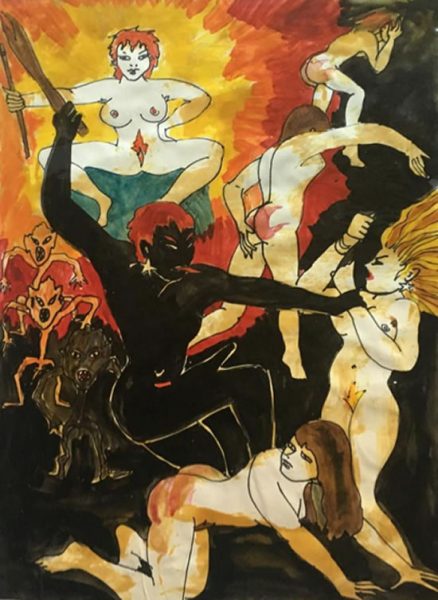 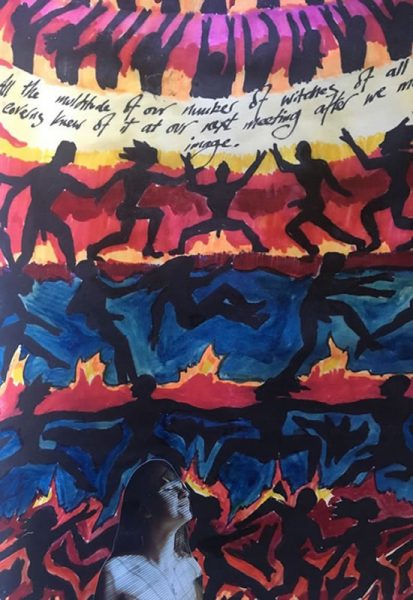 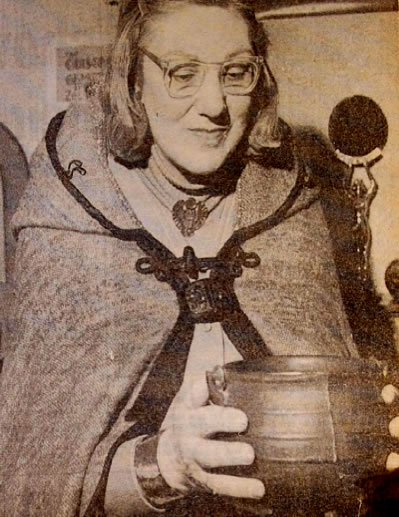 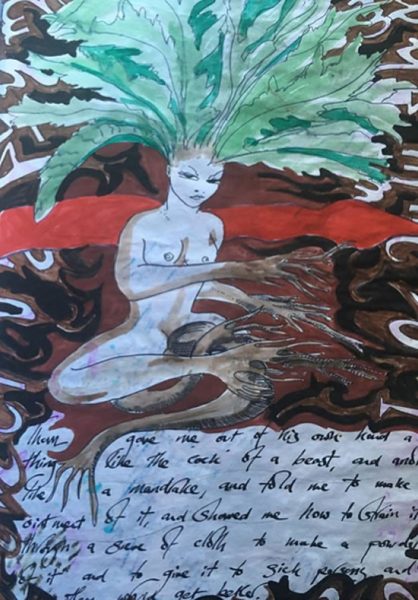 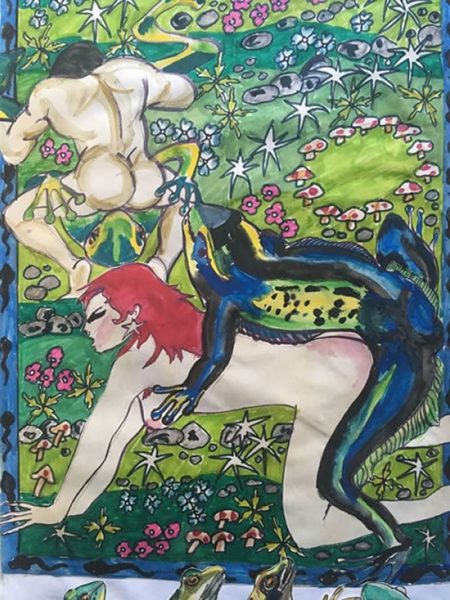 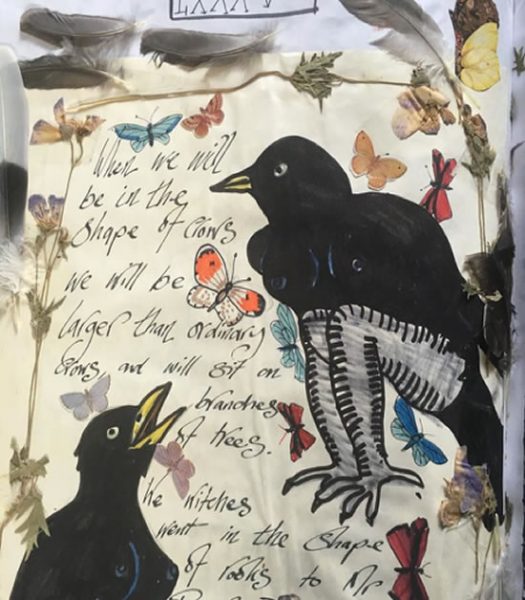 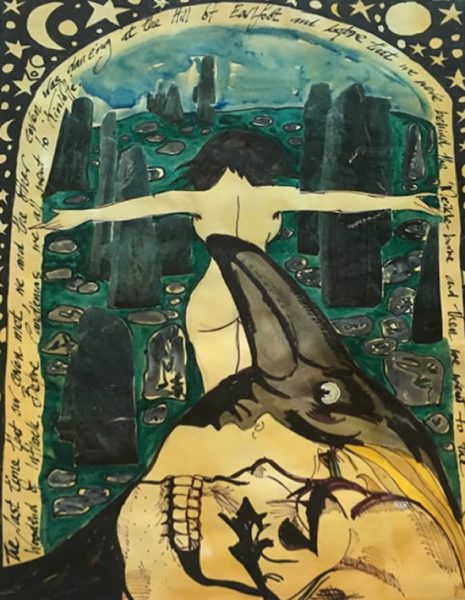 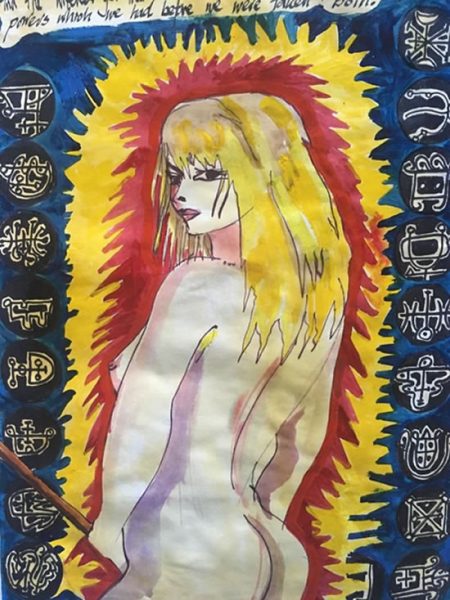