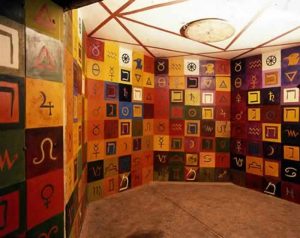 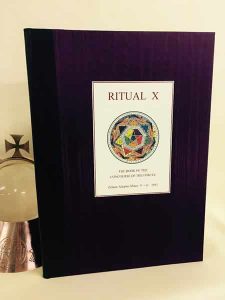 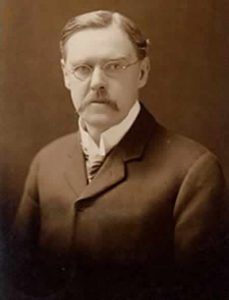 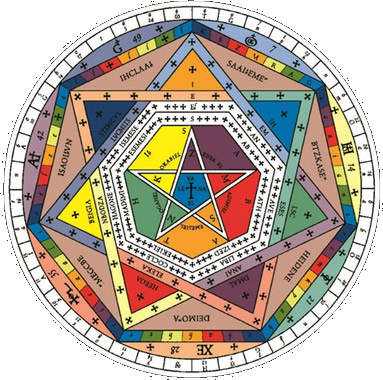 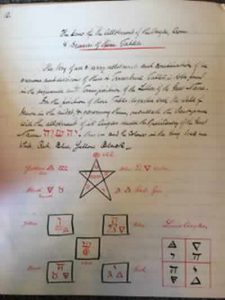 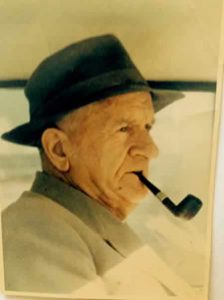 This second transcript is issued here in black paper wraps,
measures 295mm X 205 MM
and is 54 pages of both colour and black and white transcript. 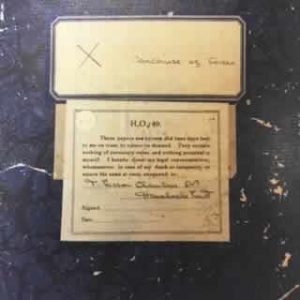 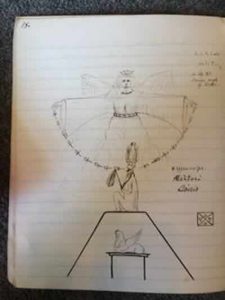 The value of the original documents, their subsequent ‘Whare-Ra’ transcripts and additions cannot be overestimated, it is the single largest, oldest and longest surviving unbroken Golden Dawn tradition of teaching and practise in the magical arts anywhere in the world.