This new edition is a full colour large format which allows us to render exactly the colouration of Crowleys hand painted ritual pages, bringing the work to life.

This edition limited to only 418 copies 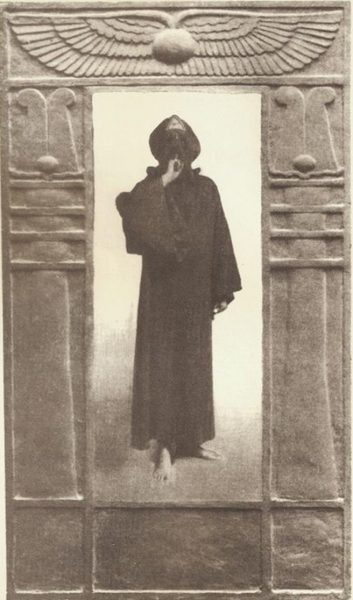 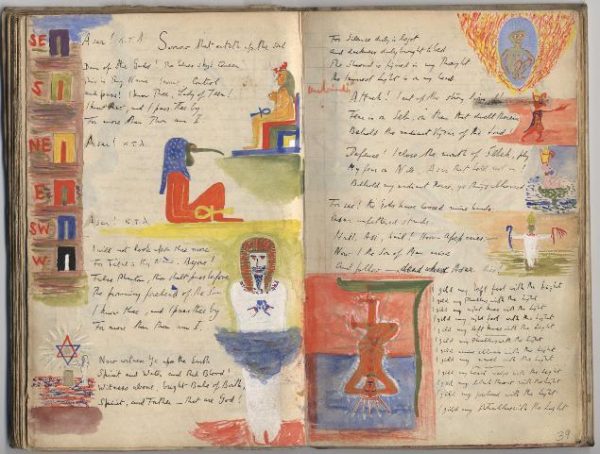 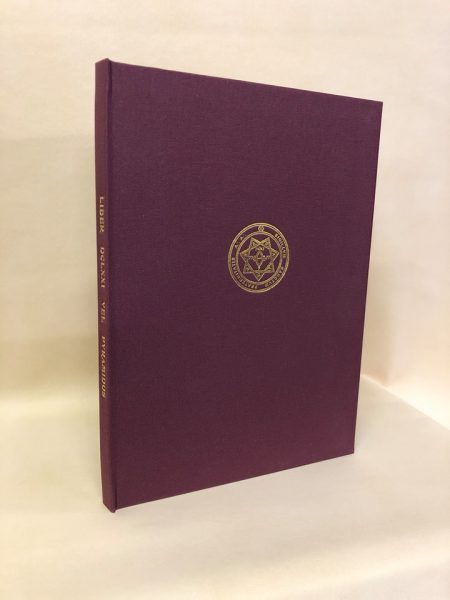 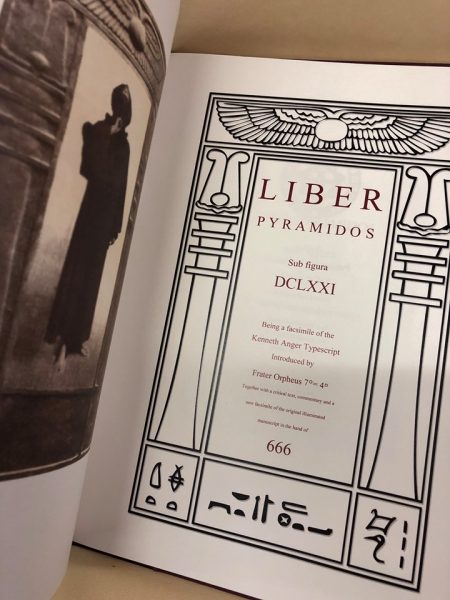 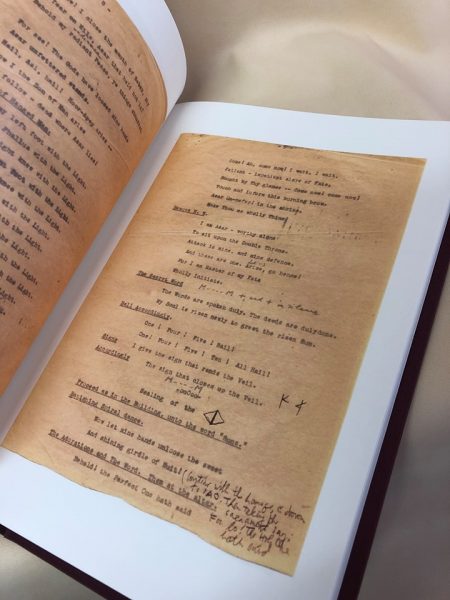