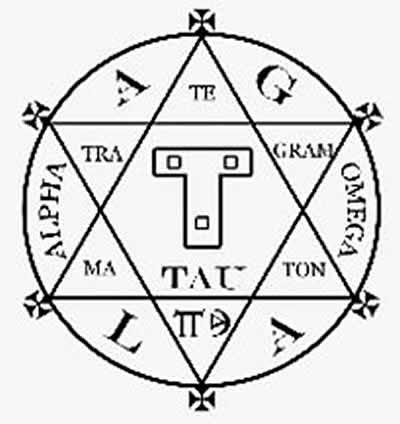 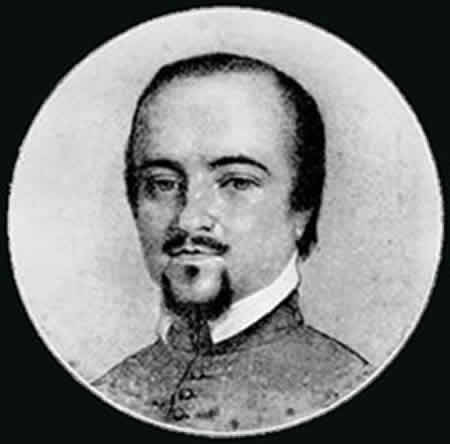 Limited to only
98 Hand Numbered and Signed Copies

“… I was clothed in a white garment, very similar to the alb of our Catholic priests, but longer and wider, and I wore upon my head a crown of vervain leaves, intertwined with a golden chain. I held a new sword in one hand, and in the other the ritual. I kindled two fires with the requisite prepared substances, and began reading the evocations of the ritual in a voice at first low, but rising by degrees… the smoke spread, the flame caused the objects upon which it fell to waver, then it went out, the smoke still floating white and slow about the marbled altar; I seemed to feel a quaking of the earth, my ears tingled, my heart beat quickly. I heaped more twigs and perfumes on the chafing-dishes, and as the flame again burst up, I beheld distinctly, before the altar, the figure of a man of more than normal size, which dissolved and vanished away. I recommenced the evocations and placed myself within a circle which I had drawn previously between the tripod and the altar. Thereupon the mirror which was behind the altar seemed to brighten in its depth, a wan form was outlined therein, which increased and seemed to approach by degrees.

Three times, and with closed eyes, I invoked Apollonius. When I again looked forth there was a man in front of me, wrapped from head to foot in a species of shroud, which seemed more grey than white. He was lean, melancholy and beardless, and did not altogether correspond to my preconceived notion of Apollonius. I experienced an abnormally cold sensation, and when I endeavoured to question the phantom I could not articulate a syllable. I, therefore, placed my hand upon the sign of the pentagram, and pointed a sword at the figure, commanding it mentally to obey and not alarm me, in virtue of the said sign. The form thereupon became vague, and suddenly disappeared. I directed it to return, and presently felt, as it were, a breath close by me; something touched my hand which was holding the sword, and the arm became immediately benumbed as far as the elbow. I divined that the sword displeased the spirit, and I, therefore, placed its point downwards, close by me, within the circle.

The human figure reappeared immediately, but I experienced such an intense weakness in all my limbs, and a swooning sensation came so quickly over me that I made two steps to sit down, whereupon I fell into a profound lethargy, accompanied by dreams, of which I had only a confused recollection when I again came to myself.

For several subsequent days, my arm remained benumbed and painful. The apparition did not speak to me, but it seemed that the questions I had designed to ask answered themselves in my mind…”