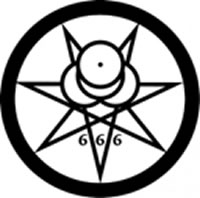 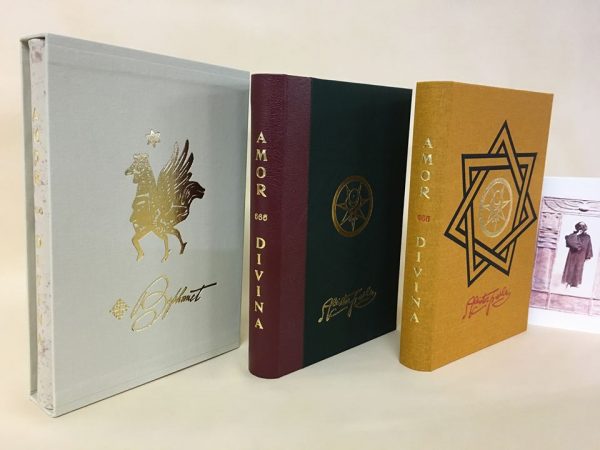 This edition limited to 444 library copies 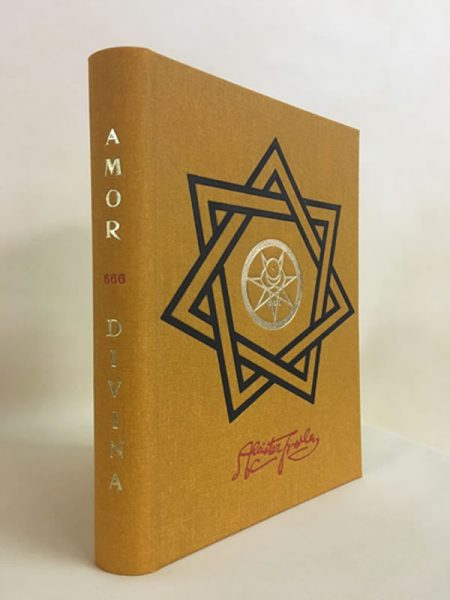 Bound in saffron bookcloth, the seven-fold Star of Babalon printed by letterpress in black, the Mark of the Beast stamped in gold to the centre, with Aleister Crowleys signature in red, titles on gold and ‘666’ in red to the spine. 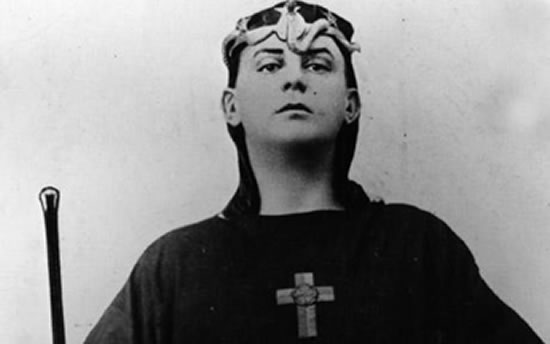 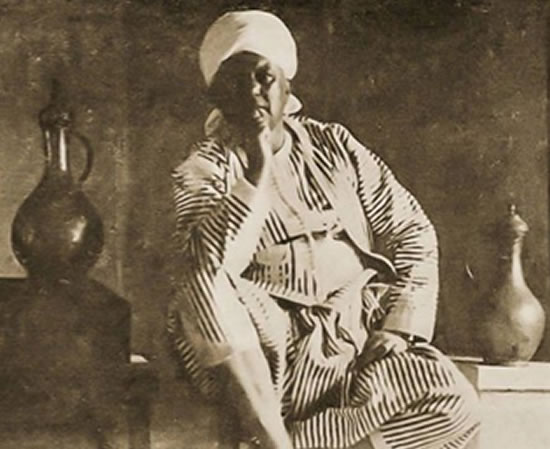 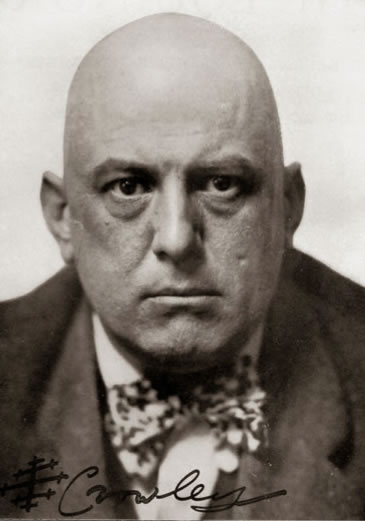 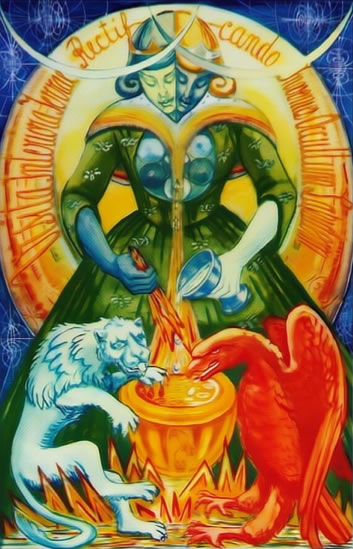 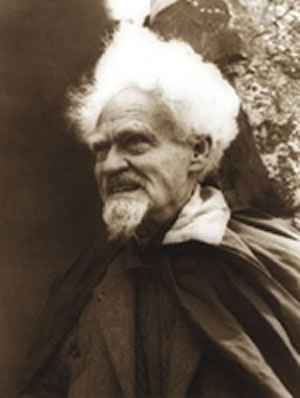 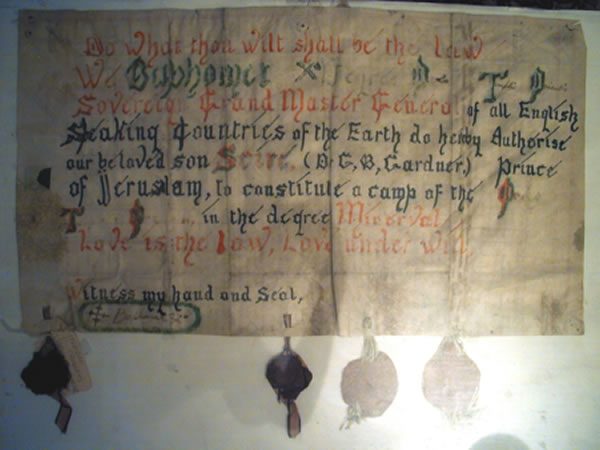 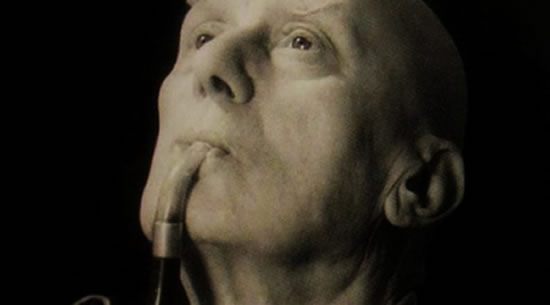