Limited to only 20 Copies 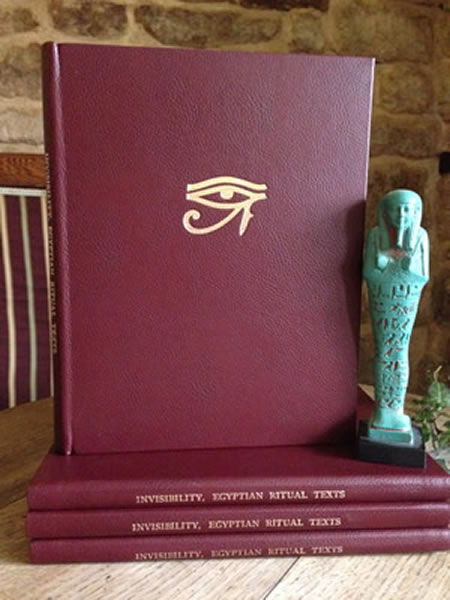 Not only one of the rare discussions of invisibility in magic but also a detailed and extensive study of ancient Egyptian papyrus texts dealing with magical formulae for binding, the Invocation of Darkness, amulets, ritual and symbol.

Chapters on the famous ‘Ring of Gyges’, the ‘Cap of Hades’, invisibility as an act of transformation, invisibility spells in Egyptian literature, the magic of invisibility and escape, ritual texts and extant spells.

A most important and original contribution to our understanding of this arcane aspect of the occult sciences.