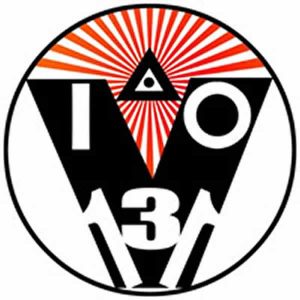 This edition is limited to 220 hand-numbered copies 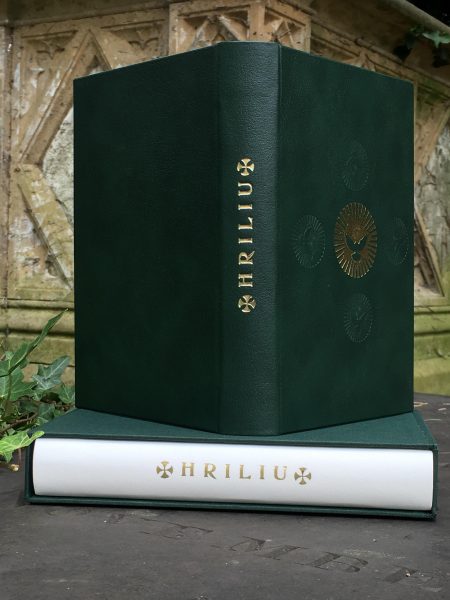