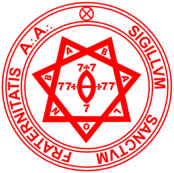 This edition limited to 156 copies

hand bound in black kidskin, dark blue and gold marbled papers, with matching endpapers, black and gold headbands. Seal of the A.’.A.’. stamped to the front board with kerubic faces, titles gilt, seal of Ankh-ef-en-Khonsu below. 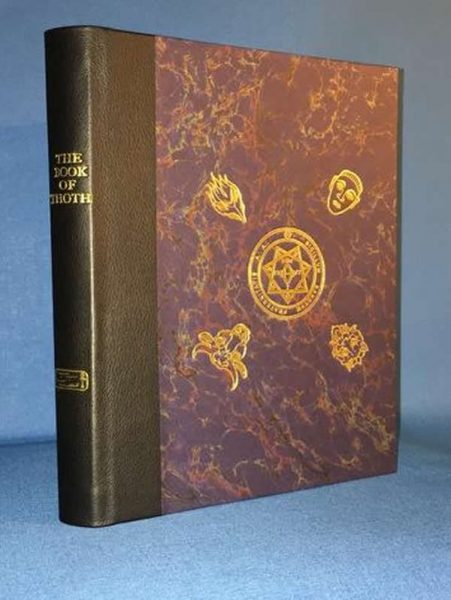 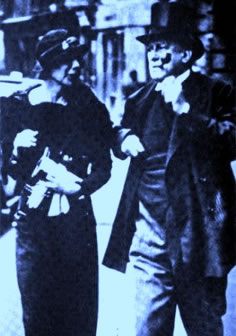 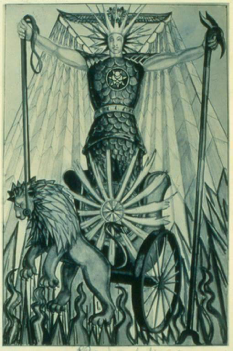 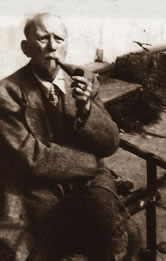 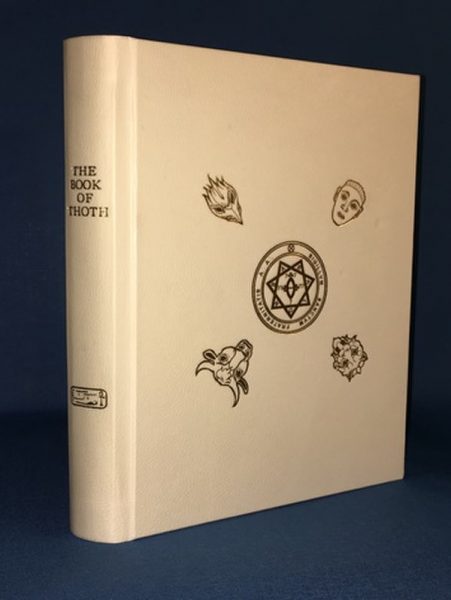 Each of the 22 copies and each of the three variant copies comes with a gilt-edged card stamped with the seal of the A.˙.A.˙.  and is presented in a sturdy slipcase covered in purple kashgar silk. 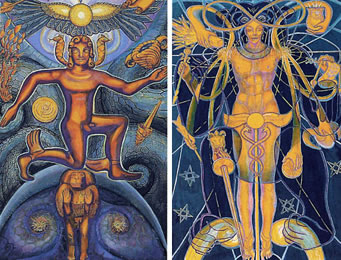