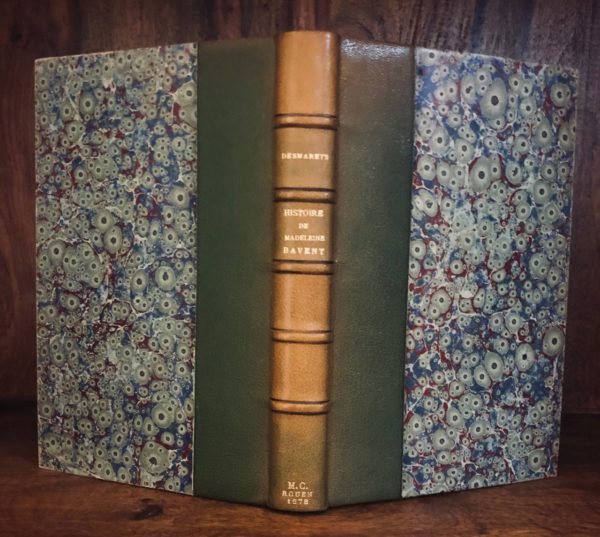 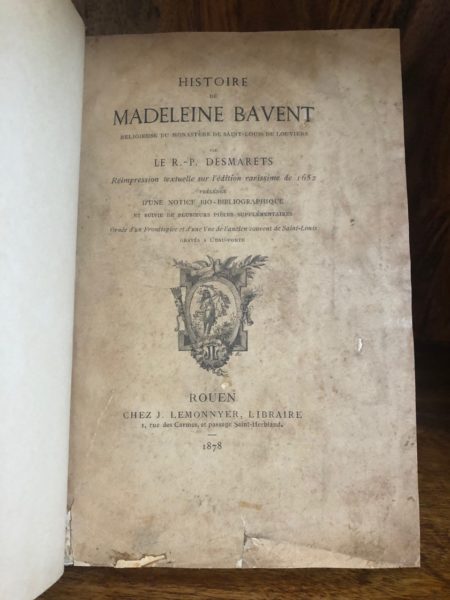 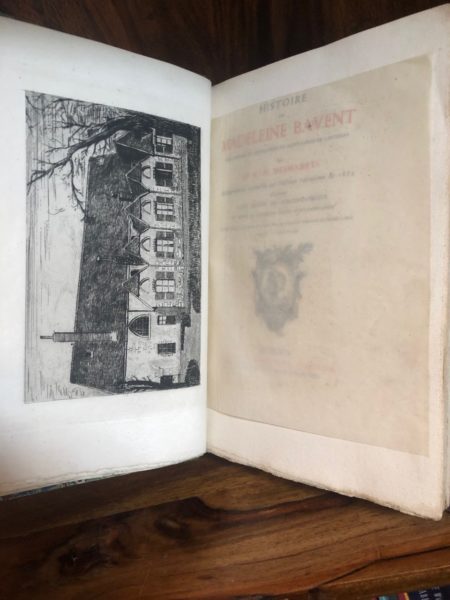 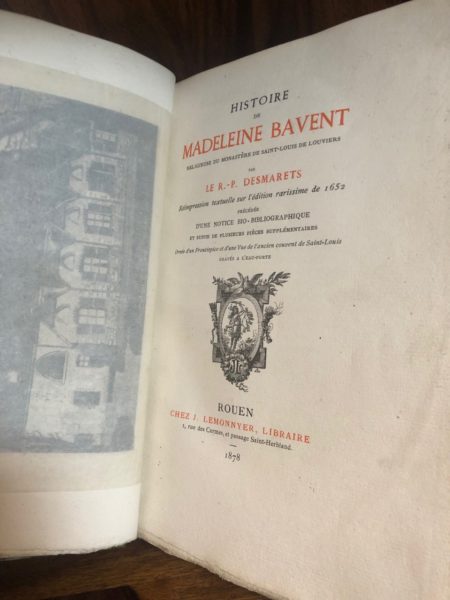 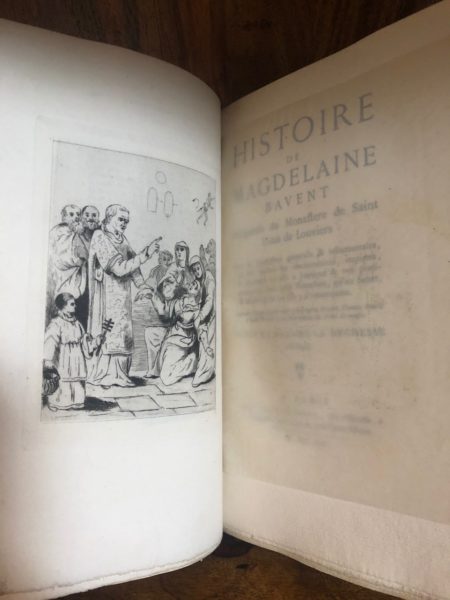 History of Madeleine Bavent, nun of the monastery of Saint-Louis de Louviers.

Rouen, Lemonnyer  1878 (this being the French language original publication of the text).

The case of the possession of the Ursuline nuns, in particular of Madeleine Bavent and the trial and execution of Urbain Grandier, the involvement of the demons Astaroth, Beelzebub, Lucifer and Leviathan made the case infamous both for its lurid sexual nature and the scale of heresy.

The 1971 film ‘The Devils’ by Ken Russel conjures the accounts so well it was banned at release and is still a censored film.

Contains an interesting bibliography of various works concerning the possession of Louviers and more especially the demonic possession of Madeleine Bavent.