‘Ritual of the Mystery of the Judgement of the Soul, from an Ancient Egyptian Papyrus’ by Marcus Worsley Blackden. Intended for use by Golden Dawn Temples and their members, esoteric historians, ritual specialists in Egyptology and the Book of the Dead.

‘Ritual of the Mystery of the Judgement of the Soul,
from an Ancient Egyptian Papyrus’

Limited to only 150 copies

Large format (285 x 210 mm), all bound full leather in dark green kidskin, the leather of each copy pressed to a fine polish between glazed boards. This process carried out using an English Standing Press which applies a greater amount of pressure than a normal bookbinding press, and in which the books are left for up to a week.

Text printed in red and black inks onto high-quality 120gsm Oyster Wove paper, colour frontis (scene of the Weighing of the Soul from the Papyrus of Anhai) tipped in.

Hand marbled endpapers in beautiful non-pareil, coloured to be in harmony with the overall design of the book. Front cover gilt with a design taken from the Egyptian Book of the Dead and gilt with antique gold with titling to spine by hand. 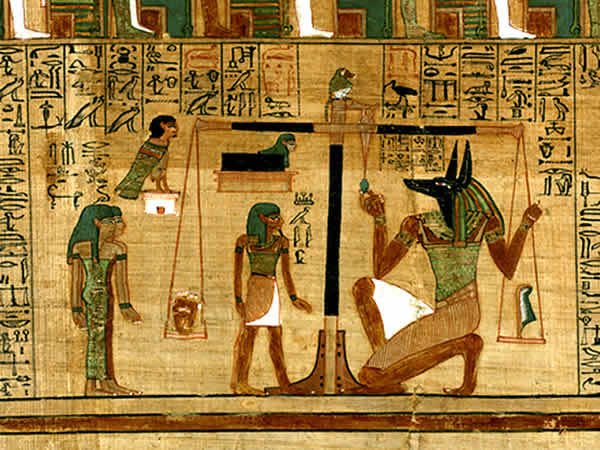 The first edition of Blackden’s reconstruction of ‘Psychostasia’, or Weighing of the Heart, the key ceremony of The Egyptian Book of the Dead, was a controversial work amongst members of the Golden Dawn and the wider esoteric community. Copies of the 1914 first edition (clothbound) are now extremely scarce.

Marcus Wolsley Blackden was a member of the Isis-Urania Temple of the Golden Dawn, who by 1897 had been initiated into the Grade of Adeptus Minor. He was a member of both versions of Florence Farr’s Sphere Groups. In 1903 both he, A.E.Waite and Rev. Ayton set about to form the ‘Holy Order of The Golden Dawn.

Blackden’s book, the ‘Ritual of the Mystery of the Judgment of the Soul’  was a reconstruction based on his own translations of Egyptian Hieroglyphs in the Papyrus of Anhai and sections from the rituals of A.E. Waite’s Holy Order of the Golden Dawn. In 1914 Waite removed his rituals for use in the Holy Order and thus he closed the Holy Order. Then he opened his own order called The Fellowship of the Rosy Cross in July 1915…This new edition is intended for use by Golden Dawn Temples and their members, esoteric historians, ritual specialists in Egyptology and the Book of the Dead. 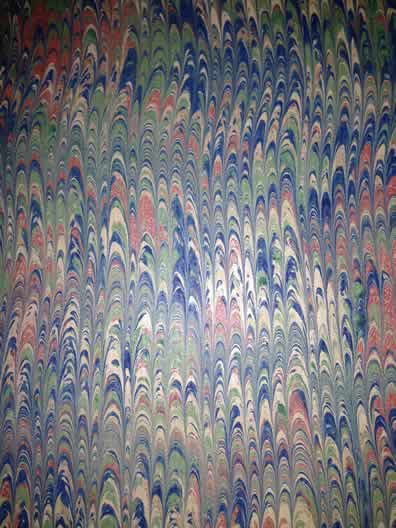