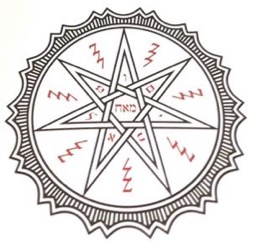 Full leather edition limited to only 45 sets with slipcase 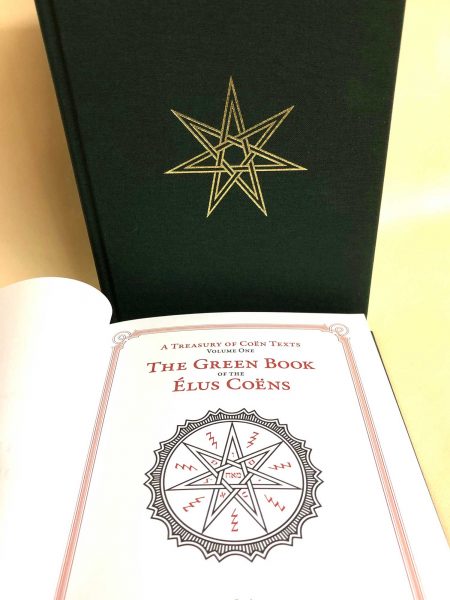 Reproduced here in its entirety in facsimile, the original being found within Bibliothèque Municipale de Grenoble. 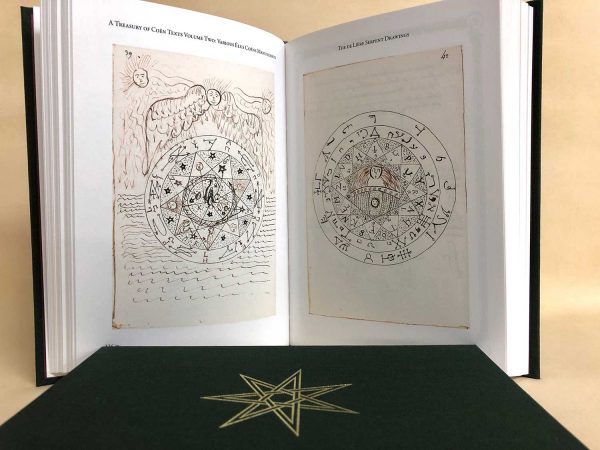 Theurgic and Mystical school of the 18th Century 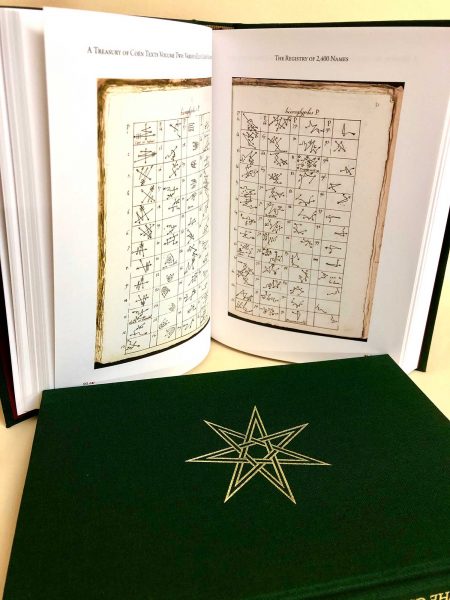 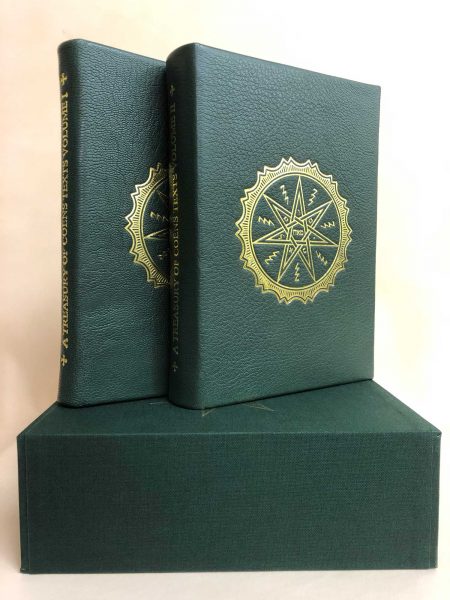 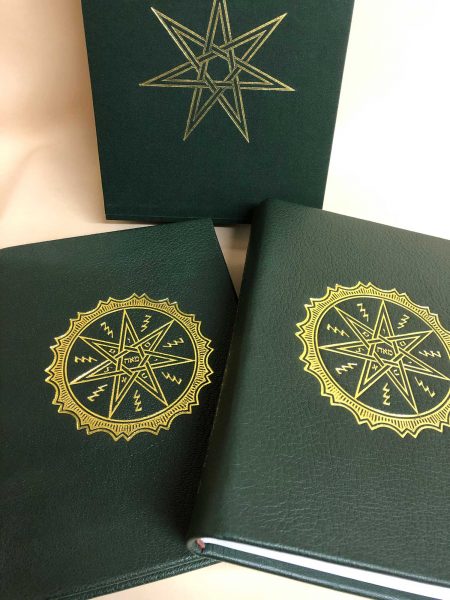 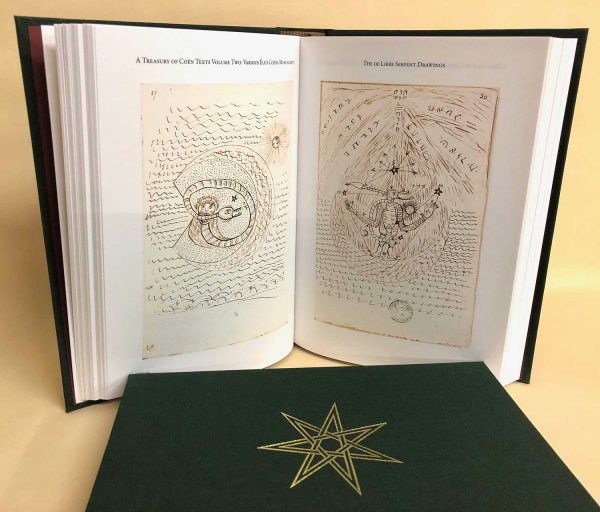 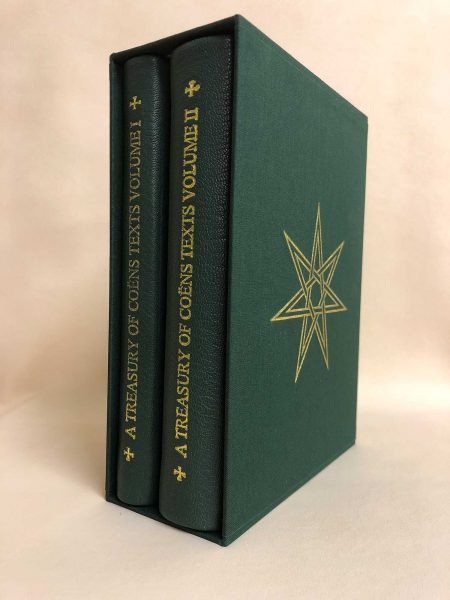 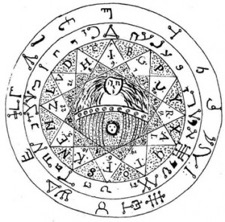 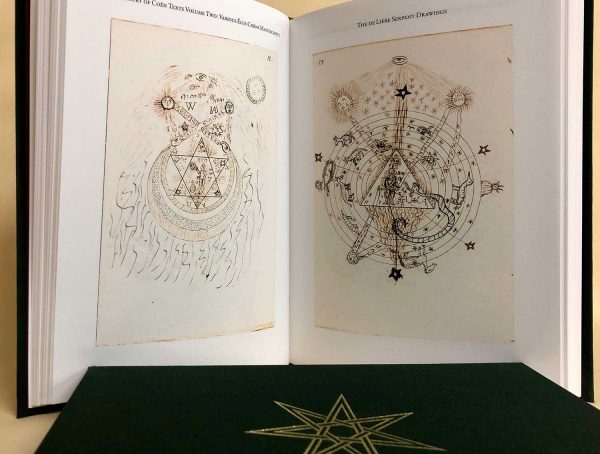