Practical Manual of Herbs & Plants & the Spirits that inhabit them,
with the powers of trees, minerals and precious stones. 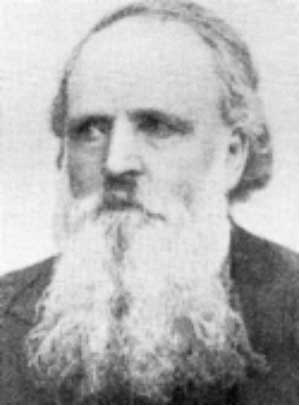 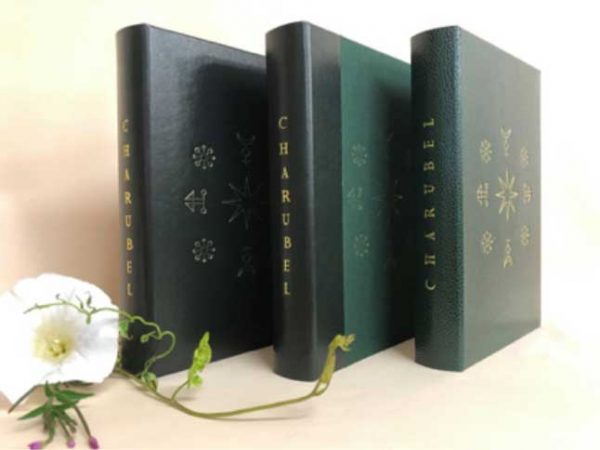 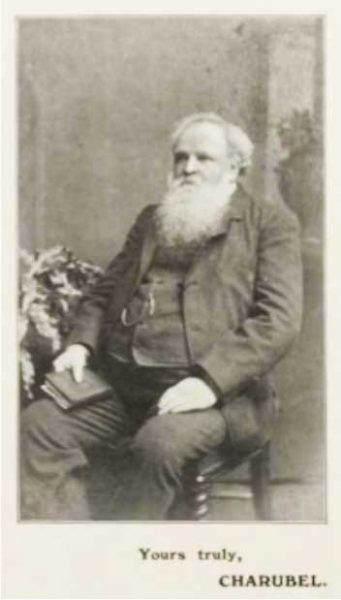 This is the sigil 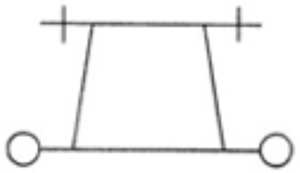 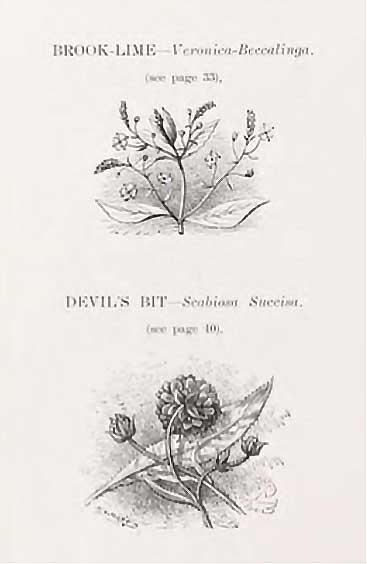 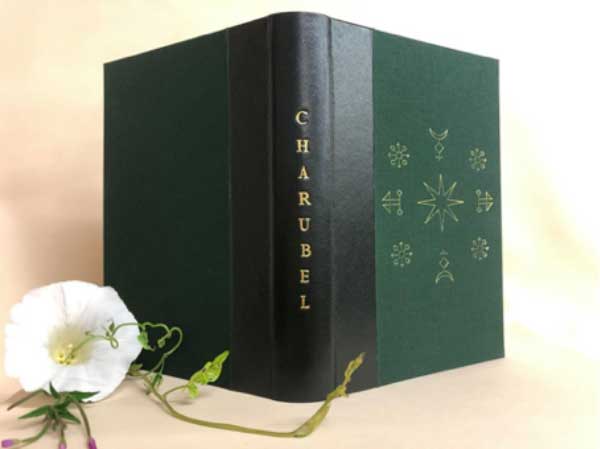