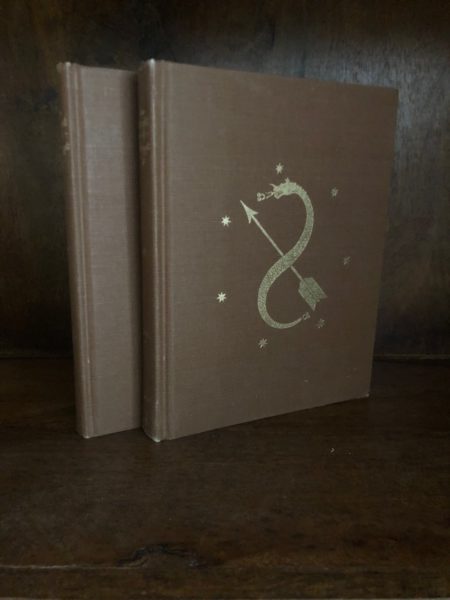 The group was probably the only one of its type teaching practical occultism and Western magic before the Hermetic Order of the Golden Dawn.

It claimed a line of descent back to the eighteenth century German Rosicrucians, although it first seems to have been active from 1870 onwards. The Order’s teachings are said to have taken much from the sex magic practices espoused by Paschal Beverly Randolph.

The Light of Egypt is an extensive magical treatise: to quote the Preface: ‘For nearly twenty years prior to the year 1881 the author was deeply engaged investigating the hidden realms of occult force. The results of these mystical labors were considered of great value and real worth by a few friends who were also seeking light. Finally he was induced to place the general results of the researches into a series of lessons for private occult study. The whole, when completed, presenting the dual aspects of occult lore as seen and realised in the soul and the stars, corresponding to the microcosm and the macrocosm of ancient Egypt and Chaldea, and thus giving a brief epitome of Hermetic philosophy, as taught by the Hermetic Brotherhood of Luxor, Egypt.’

Good set of these scarce volumes, printed privately by the Green Dolphin Bookshop (1969) reprinted from the originals.