Secret Wisdom of the Qabalah

SECRET WISDOM OF
THE QABALAH 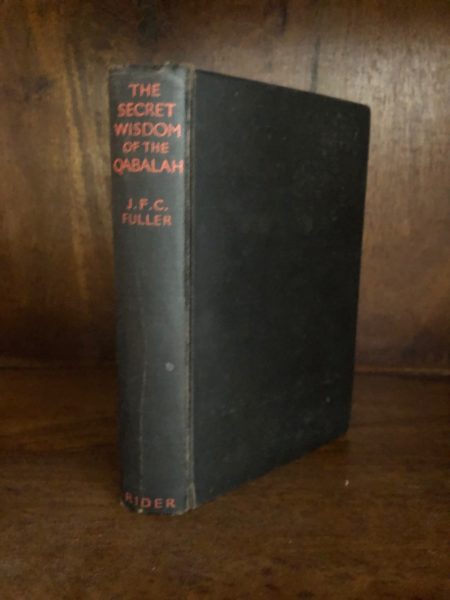