A New & Complete Illustration of

The Celestial Science of Astrology 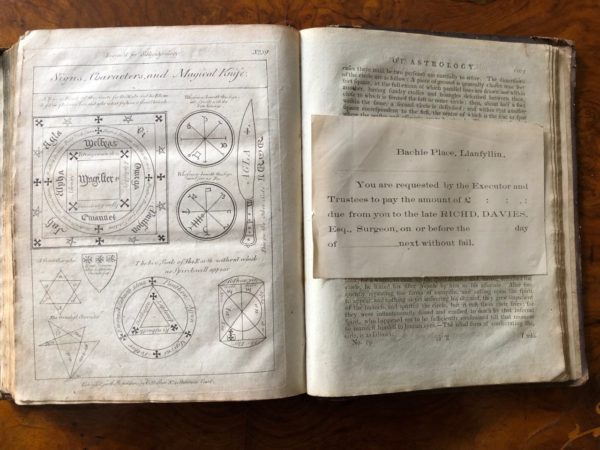 A New & Complete Illustration of

The Celestial Science of Astrology

Provenance: Donation of a local family, collection of The John Parkins Society Grantham, Lincolnshire, United Kingdom. Once in the collection of Grantham based herbalist Dr Gilbert whose practice was in the property next to the John Parkins Society up to the 1960’s. Dr Gilbert operated from the main house and the connecting property (number 38) both of which had extensive cellar areas which were equipped as laboratories and used to prepare herbal remedies for mail order nationwide. 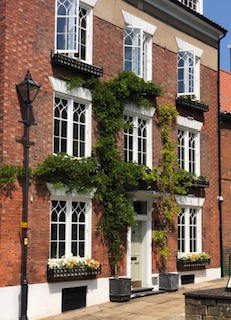 The Lincolnshire astrologer, herbalist and cunning man named Dr.John Parkins (1771-1830) was well known for his production of herbals and astrological almanacs, many printed in his home town of Grantham.

Less well known was his connection to both Francis Barrett, author of ‘The Magus’, with whom he corresponded on scrying and angelic magic, (his 2process for seeing spirits in ye chrystal2  is still preserved) as well as the publisher and occult bookseller Ebenezer Sibley with whom John Parkins lodged whilst in London during his early years.

This copy of Ebenezer Sibley’s ‘New and Complete Illustration of Astrology’ (vol 2) donated to the Society by a local family, bears a blank ticket request of the executors of one Richard Davies of Llanfyllin being used as a bookmark. It is known that Dr.John Parkins had connections with both Wales and the West Country (his friend Griffiths was employed to produce the engravings in Barretts ‘Magus’ of 1801), and that his herbals were published in Welsh long after he died. 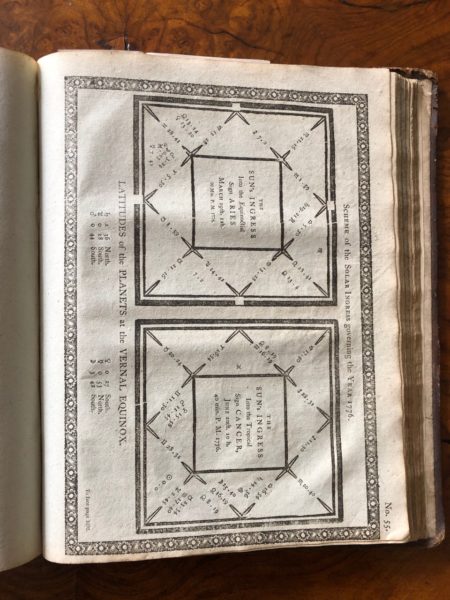 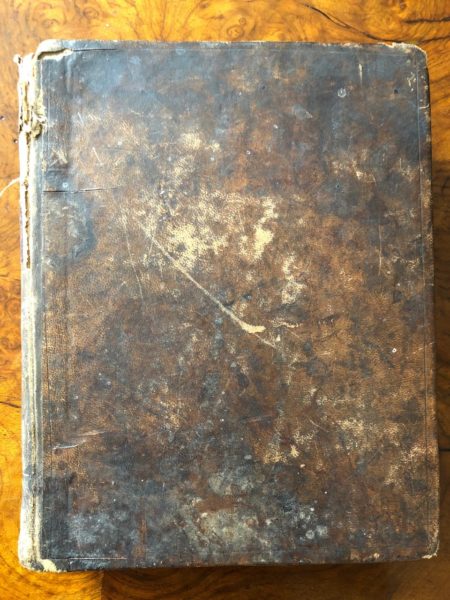 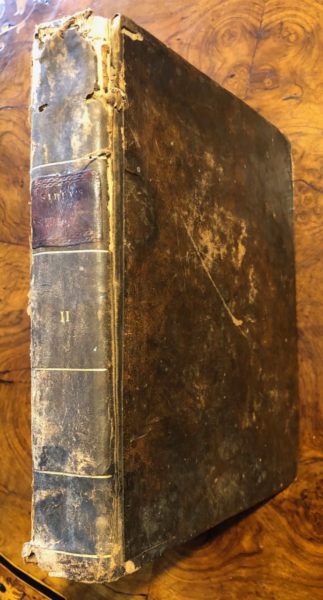 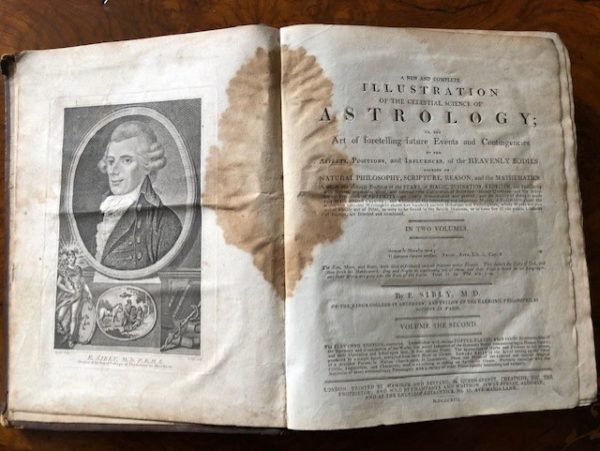 Large quarto, 476pp, illustrated throughout with numerous engravings, horoscopes, magical diagrams. Original sheepskin binding, contemporary red calf spine label. Interior coloration to prelims neither damp nor ink but appears to be the remains of some kind of unguent or medicinal preparation.

Highly unusual item with a fascinating connection to an historical Cunning Man of the late 18th century.