Magic & Philosophy of Trithemius of Spanheim

The Magic & Philosophy of Trithemius of Spanheim, His Book of Secret Things & Doctrine of Spirits: The Ceremonial Art of Drawing Spirits into Crystals. Facsimile of the 1800 text

The Magic & Philosophy of Trithemius of Spanheim

His Book of Secret Things & Doctrine of Spirits:
The Ceremonial Art of Drawing Spirits into Crystals 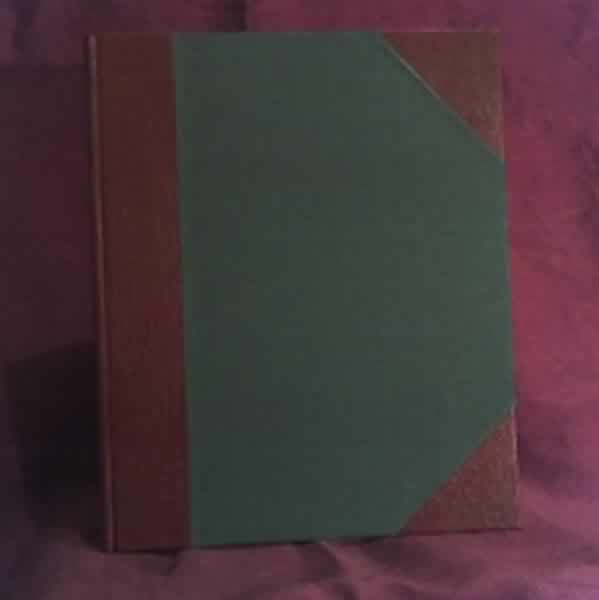 The art of obtaining oracles and guidance from angelic spirits as taught by the celebrated master
Abbot Trithemius of Spanheim, magician, cryptographer and teacher of Henry Cornelius Agrippa…

Limited to 168 copies printed on laid paper, each copy individually named after one of the spirits ruling the hours of the night or the day throughout the seven days of the week. Handbound half leather in dark maroon Nigerian goatskin with black cloth for the night spirits, green cloth sides for the day spirits. Dark green, gold and red handmade marbled endpapers, maroon red marker ribbon.

Contained in this unique and curious volume is a translation of Trithemius’ Latin work on the Doctrine of Spirits with his instructions on the manufacture of the appurtanances of the ceremonial art, the wand, crystal, triangle, tripod and Circles of Magick art.

The forms of conjuration and the orations to the planetary spirits are given in full as well as a table of the intelligences ruling the hours of light and dark for each of the seven days of the week.

Prefixed to the translation of this important treatise ‘Of the making of the crystal and the Form of Preparation for a Vision’ is the translators introduction in the form of an epistle, the ‘Letter to a Friend…a Young Student in these Occult Sciences’ which shows the young Francis Barrett at his most sublime. Deeply versed in the high magical and quasi-mystical nature of the ‘Doctrine of Spirits’, Barrett counsels his student to observe great caution in his dealings with spirits, to observe the highest standards at all times. A clear indication of Barretts experience in these esoteric matters is given, and the student is reminded of the true origin of spirit actions and their necessary effects…followed by the cautionary ‘word of advice’ for those who would be adept in this science. 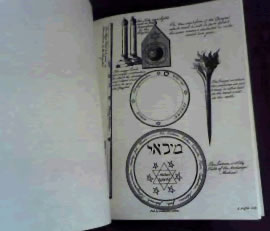 The text places the young Francis Barrett in the tradition of master magicians, his sense of the nearness and potency of the divine powers is communicated fully. One sees the tradition of spirit magic at its purest, our young master now in his power imparting secrets that cost years of experiment. One wonders at the identity of the student mentioned, Barrett is known to have entertained a small coterie of sorcerers and crystal gazers at his home in London, notably Rachel Frances Dashwood, the infamous ‘Mrs Lee’ who some believed to be the real author of the translation. In the same part of the city lived the Rosicrucian Sigismond Bacstrom whose works on alchemy and the occult arts greatly influenced Frederick Hockley and his circle years later, as well as other students farther afield who fall more generally in the line of William Gilbert and the astrologer-physicians of that era. 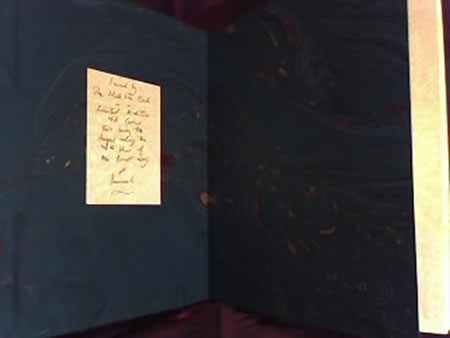