or The Mystic Society of Thelema
Considered from an occult perspective 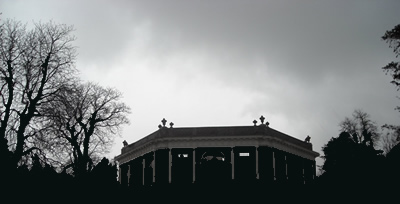 Also available in two formats limited to 166 and 500 copies.

hand numbered and signed by the author 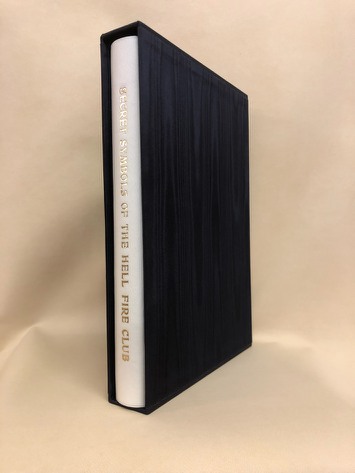 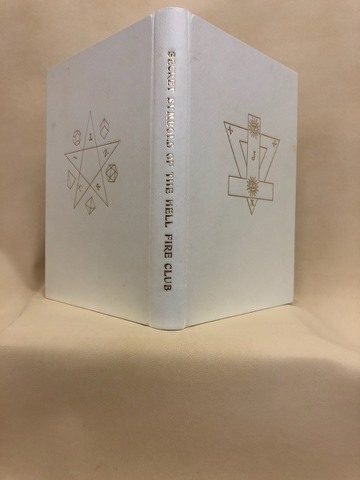 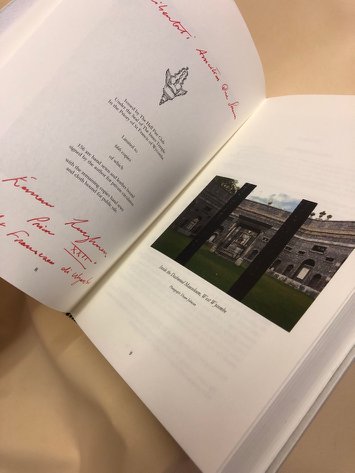 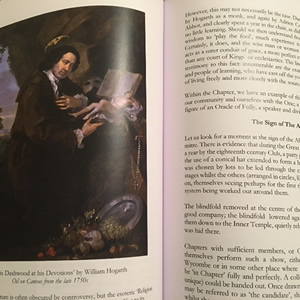 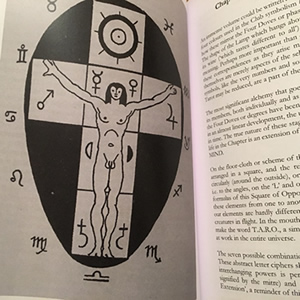 “..The fragments of the Hell Fire Club’s inner teachings that are gathered here have come from all surviving streams, the names of the guardians of these truths are all but lost, only a strange heraldry remains: signs of Heart, Eye, Lamp and Anchor flaming vividly through the dark….” 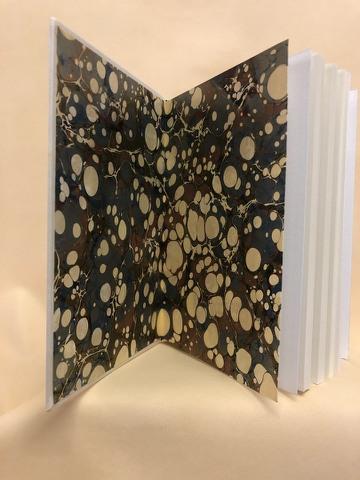 Originally published and circulated in private amongst members
as a series of ‘Chapter Papers’, the material in this book vividly describes
the inner world of one of the most famous (some say infamous) societies in history. 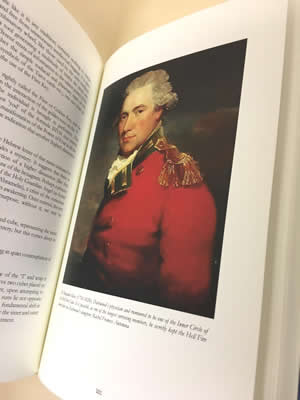 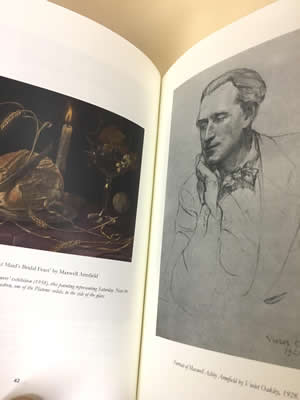 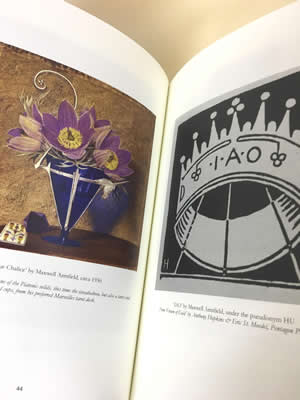 Extraordinary to many will be the discovery that ‘Thelema’ as a precursor to the occult system of Aleister Crowley was not merely a historical curiosity, but a vibrant intellectual and social force swelling up from the humanists of Italy and France, through to the Enlightenment. This antique Thelema had a character quite distinct from that proposed by Crowley, it was an incredibly subtle and beautiful thread which connected all mankind no matter what their nature, and this thread continues today. 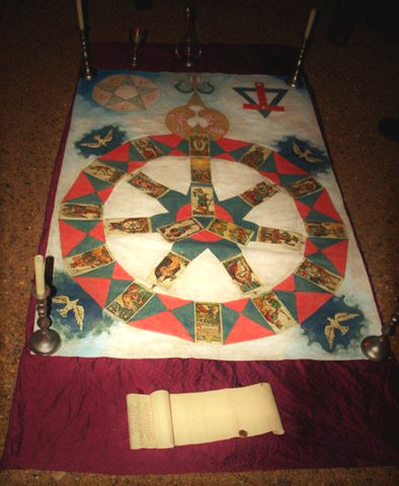 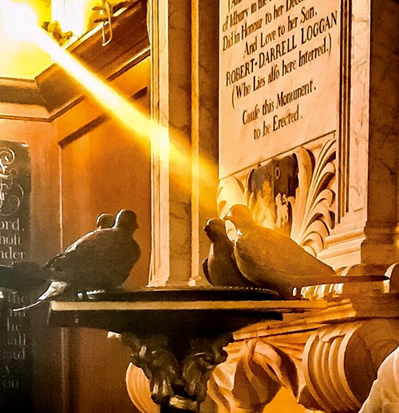 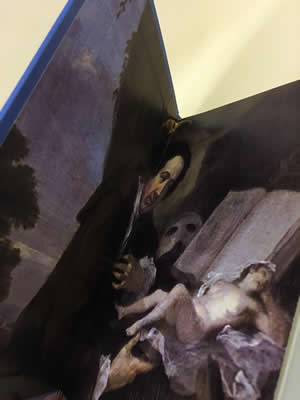