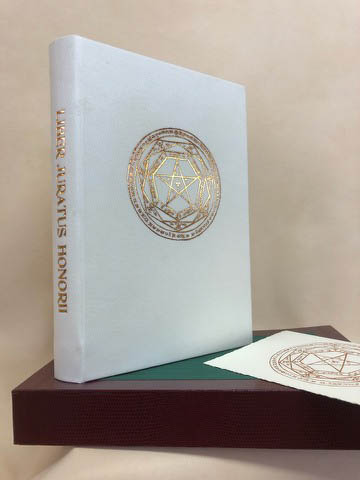 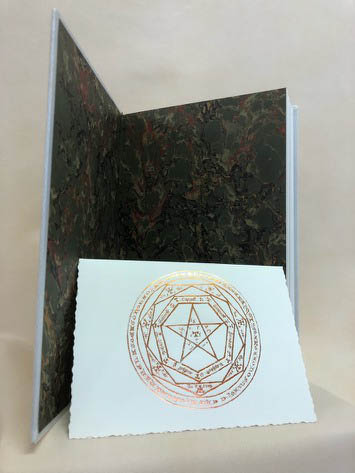 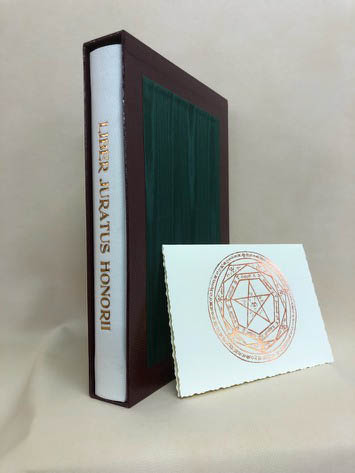 The Book of Oberon: A Sourcebook of Elizabethan Magic

The Clavis or Key to the Magic of Solomon

The Sixth and Seventh Books of Moses

The Lesser Key of Solomon