The 32 paths of Wisdom

the Hebrew Alphabet and  the 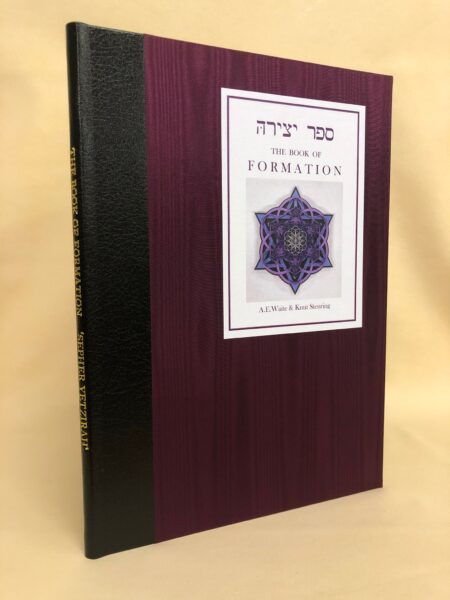 The 32 paths of Wisdom

the Hebrew Alphabet and  the

edited and introduced by

Reprinted in large format complete with all original diagrams and a fold-out plate.

The concepts and language of mystical Kabbalah pervade occultism and ceremonial magic of the modern period thanks largely to the influence of the Hermetic Order of the Golden Dawn. 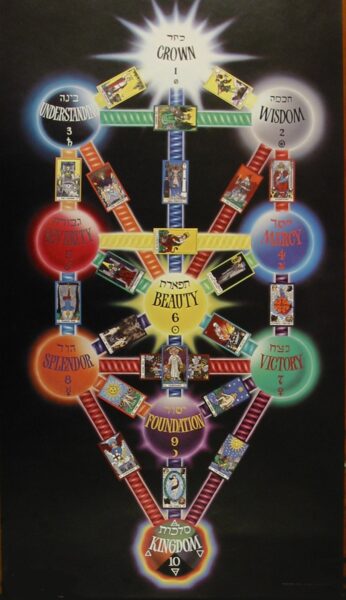 A pivotal figure in the Golden Dawn, A.E. Waite was influential himself in introducing both the literature of the Grimoires and the beautiful mysticism of the Rosicrucian world to modern thinkers through numerous books on magic and his own poetry. 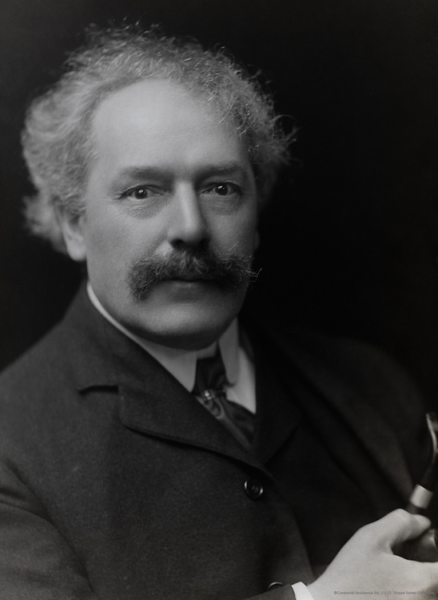 An advanced Adept and authority on the Tarot, Waite has here introduced and edited one of the most brilliantly succinct editions of the ancient ‘Book of Formation’, a legendary work of mystical numerology and magical cosmology:

“So ancient is this book that its origins are no longer accessible to historians.”

The six brief chapters that make up the text present their author’s cosmology by way of the magical powers and symbolism of numbers, and the numerical values and sounds of the letters of the Hebrew alphabet. At the very beginning of the first chapter, the nature of the divine creative process is set out: it is mediated by “thirty- two mysterious Paths of Wisdom,” which comprise the twenty-two letters and thus the Tarot Trumps and “ten ineffable Sephiroth,” a name derived from the ancient Hebrew word for counting. This concept of the sephiroth as agents of creation is striking and original—and it has pervaded the symbolic structures of Western esoteric thought since the 16th century, when Latin translations of the Sepher Yetzirah began to appear.

Although the text does not make their origin explicit, the sephiroth are emanations—outpourings—that descend or unfold from the Spirit of the Living God to gross matter.

By manipulating the elements of this magical language, the Adept thus controls and manipulates the very matter of reality.

Stenrings translation accepts only those parts of the historical text that have proved to be of genuinely ancient origin and his presentation of the diagrams and circular letter chart serve to offer the modern student an unparalleled access to this body of ancient magical thought.