The Canon of all the Arts

‘The Canon of all the Arts’

Also available as part of a 7 volume set, deemed useful and necessary to fulfilling a broad and deep study of the magickal arts and the unity of all things. Of which this is volume 3. 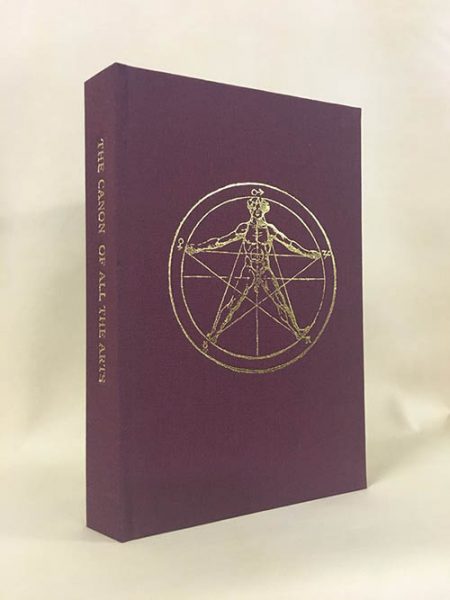 The Canon is the numerical interpretation of the Cosmic law and, since man is a microcosm of the universe, it is also the law of human nature. The history of all civilizations is the history of their interpretation of the Canon. Codified by ancient philosophers and guarded by priests in the temples, the Canon sanctified the society that possessed it, regulating its institutions in accordance with the laws of nature. Plato, writing in “The Laws of the Egyptian Canon, ” claimed that by its use the high civilization of ancient Egypt had been preserved from deterioration for 10,000 years.