THE MAGUS & The Cunning Man 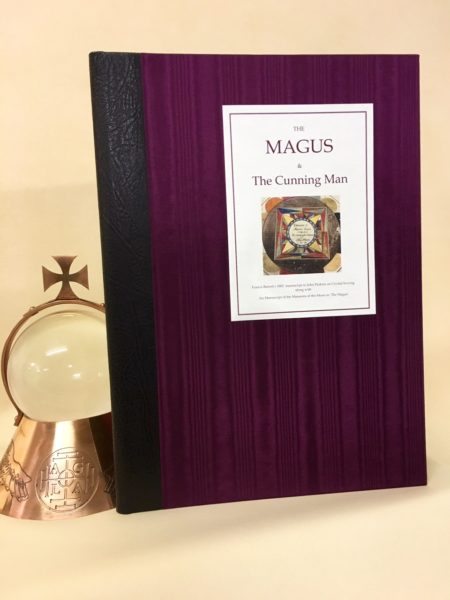 in the traditions of the Cunning Men : Francis Barretts  ‘THE MAGUS’ of 1801 and its place in the occult tradition

Limited to only 260 copies