Text, translation and commentary by Professor Joseph Peterson. Available in two formats. This edition is limited to only 11 copies

This edition is limited to only 11 hand-numbered copies 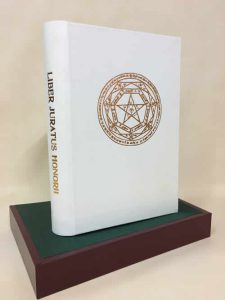 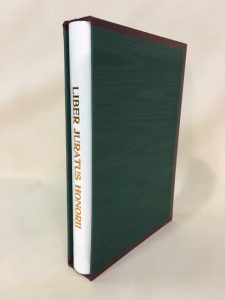 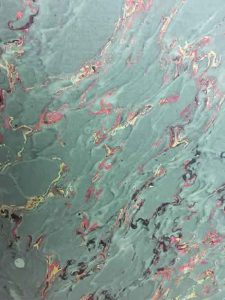