With an introduction and notes by 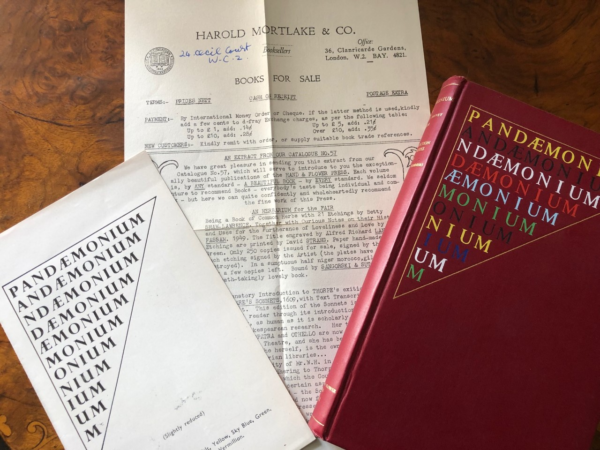 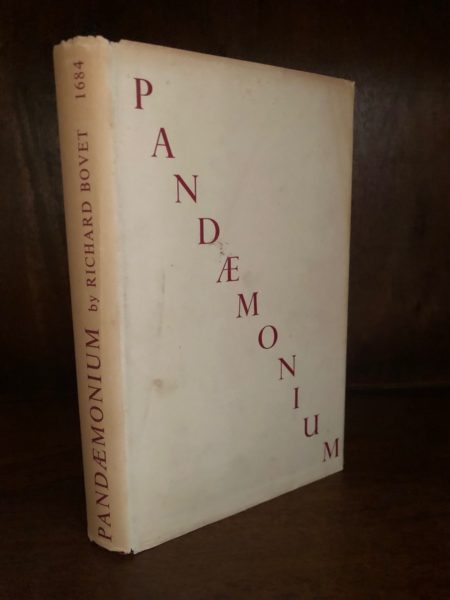 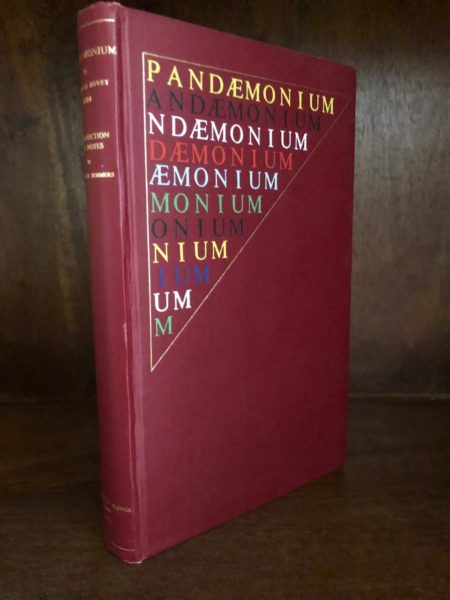 First published in 1684 with the subtitle “Being a further Blow to Modern Sadduceism, Proving the Existence of Witches and Spirits in a Discourse deduced from the Fall of the Angels, the Propagation of Satans Kingdom before the Flood: The Idolatry of the Ages after, greatly advancing Diabolical Confederacies. With an Account of the Lives and Transactions of several Notorious Witches. Also; A Collection of several Authentick Relations of Strange Apparitions of Dæmons and Spectres, and Fascinations of Witches, never before Printed.” The book is a striking refutation of the scepticism of Scot and Webster: Bovet fervently argues the reality of witchcraft both on theological grounds and by citing a number of supposed recent examples. His work is at least as much an attack on the Papacy and its supporters, which like witchcraft he saw as evidence of the Devil’s work. Summers who provided the new Introduction never got to see the completion of this volume, as it was in press at the time that he died.

This copy exceptional in having both the original dustwrapper in glassine, as well as the original booksellers ephemera. The bookseller, Harold Mortlake, was at 36 Clanricarde Gardens and previously Cecil Court near to  the famous Watkins occult bookshop. Clanricarde Gardens was later, in the 1970s, to be the home of the famous witch Alex Sanders.