THE SECRET WISDOM OF THE QABALAH – Ltd 56 copies 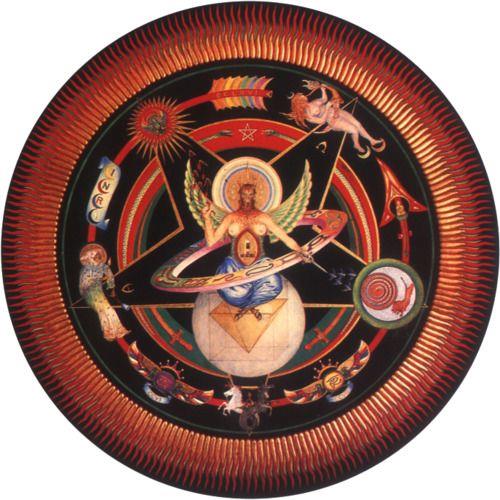 of The World Order:

the Mystery of Sex

The Birth of Evil

This edition limited to 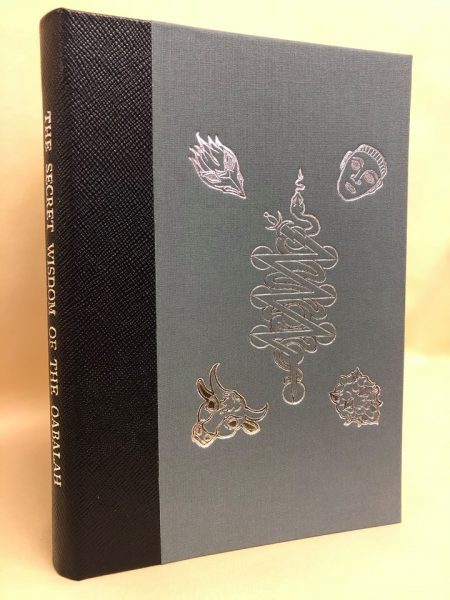 bound in quarter crossgrain calf and cloth boards with marbled endpapers, titles and designs in silver, book is further accompanied by a silver stamped card.

Also available as a limited edition of 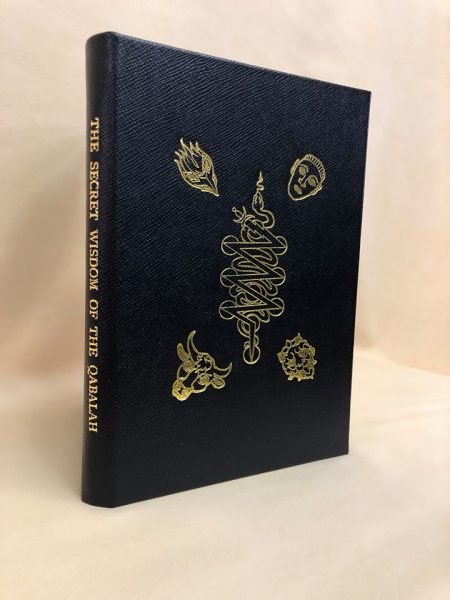 bound in full obsidian crossgrain calf with silk endpapers, titles and designs in gold, book is further accompanied by a gilt stamped card. 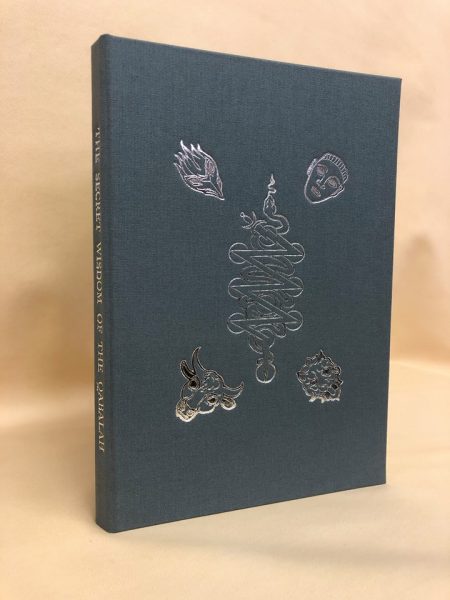 in ash grey bookcloth with black endpapers, titles and designs in silver. 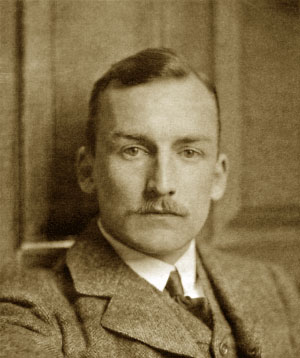 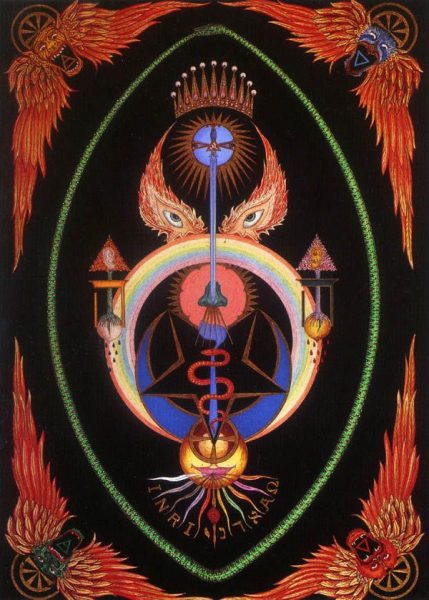 ‘Portal of the Second Order’ painting by J.F.C. Fuller 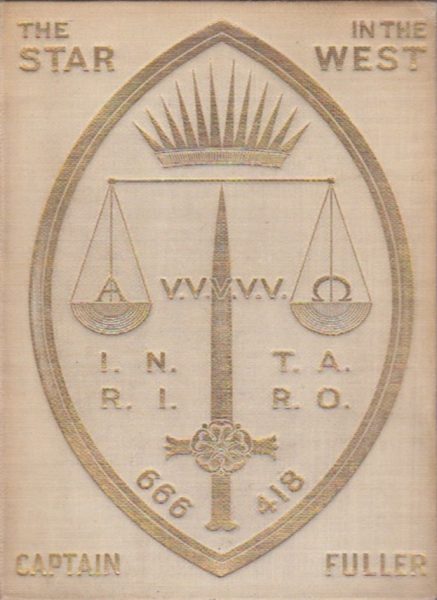 J.F.C. Fuller was an expert in his field, with 45 books on strategy ( such as ‘The Organisation of Force’ and the ‘Nine Principles of War’) he was a highly prolific author whose ideas reached senior army officers on all sides, as well as the European public.

He explored the professional business of fighting, in terms of the relationship between warfare and social, political, and economic factors in the civilian sector. Fuller emphasised the potential of new weapons, especially tanks and aircraft, to stun a surprised enemy psychologically, a facet of his strategic thinking that was no doubt adopted quickly by the Fascists.

In fact the German Generals Lutz and Guderian adopted the tactics described by Fuller in the organization of the 1940 ‘Blitzkrieg’ attack on allied forces, an horrific form of military extremism that Fullers own Allied Generals were unwilling to adopt.

As well as his writings on strategy and occultism, Fuller also wrote an excellent introductory work on Yoga which is also of interest to students of the occult and Crowleys work in particular. 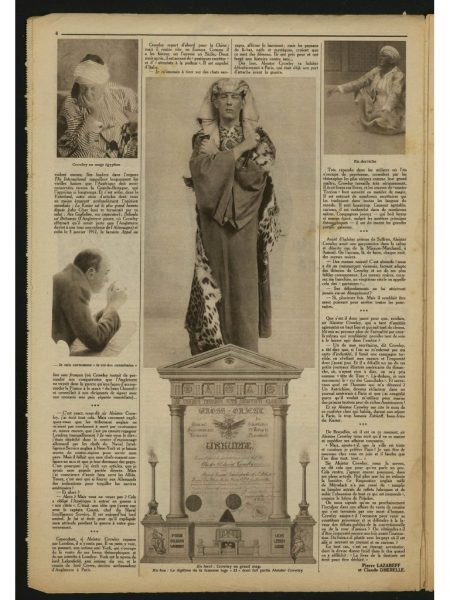 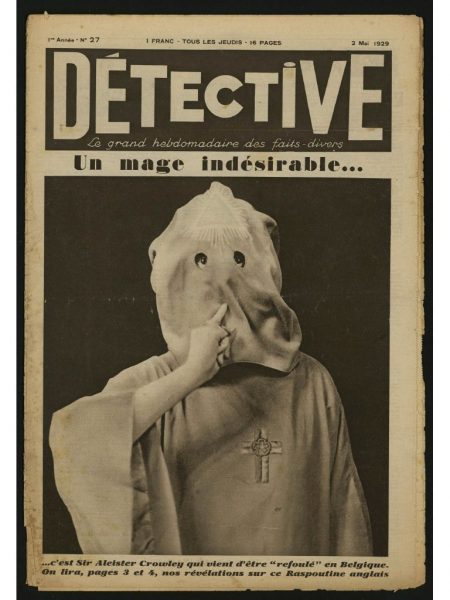 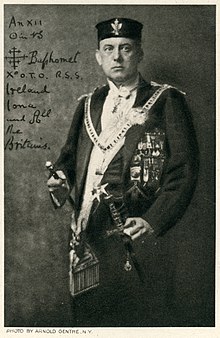 Though Crowley and Fuller were later to separate, Fuller is noted as stating many years later that he believed Crowley to be “a genuine Avatar”, a being of supernatural origin manifesting in human form.

Fullers ‘Secret Wisdom of the Qabalah’ reveals the hidden doctrines of mysticism and magick which may be used for good or evil, and reveals the forces at work in the occult sciences and shows how religious and societal movements originate and why they decay.

This book is a veritable Key to both past and future occultism, and consequently is of profound significance in understanding the nature of those hidden forces, particularly the forces of evil which today seek to control the world.

‘The Mystical Foundations of the World Order’

‘The Evolution of Satan’

‘The Mystery of Sex’

‘The Creation of Hell’

‘Man the Instrument of Redemption’

‘The Laboratory of Satan’