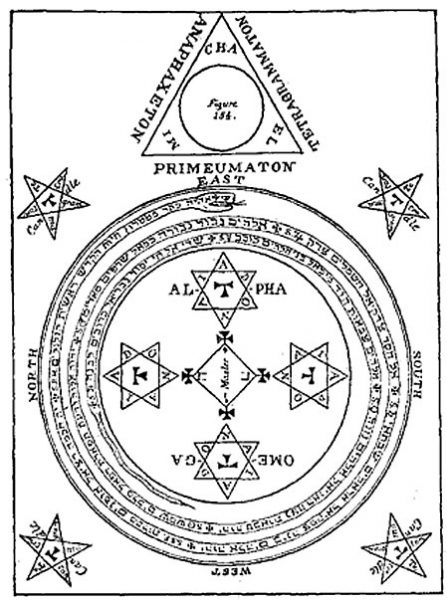 This edition limited to 60 copies bound in 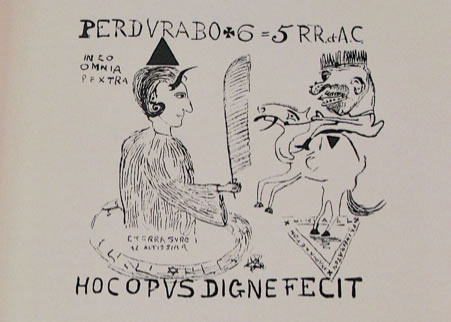 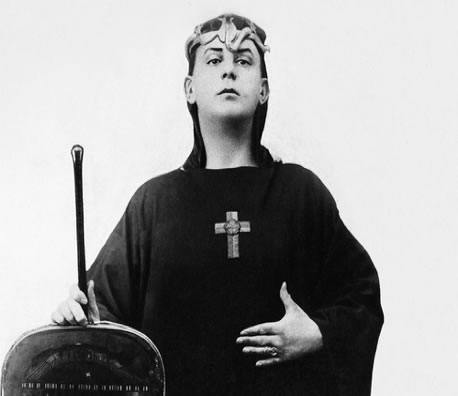 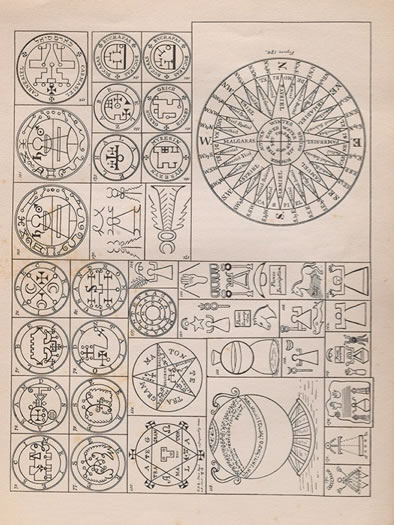 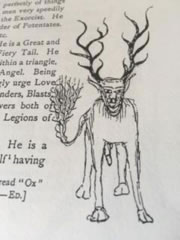