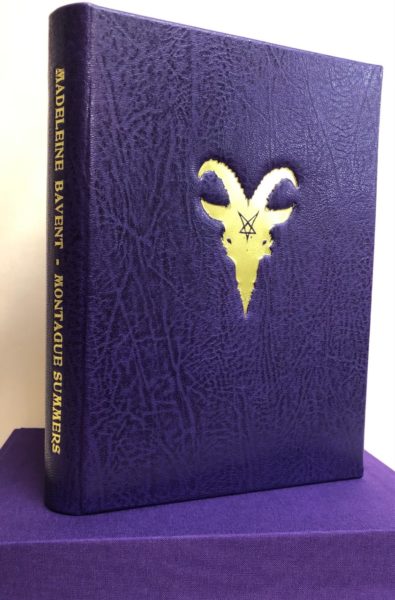 In the history of horror, witchcraft and demonic possessions, no single episode has excited as much controversy and revealed such shocking narratives as the case surrounding Madeleine Bavent, the infamous Urban Grandier and the possessed nuns of the Ursuline Convent at Loudun. 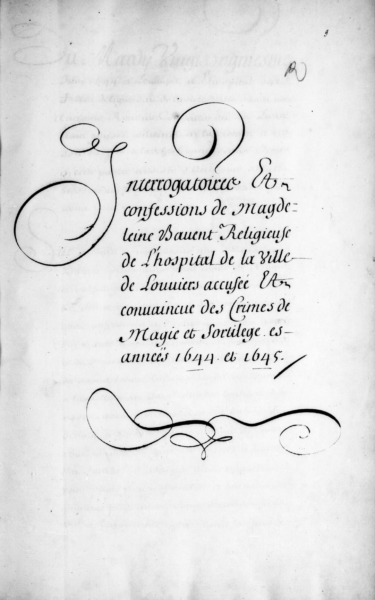 In 1933 the Reverend Montague Summers published the first English translation of the original trial records held at the Bibliotheque Nationale de France (MS Dupuy 599), his publication was considered so obscene that copies were immediately seized and destroyed, only a few rare examples in museum libraries survive to this day and copies are impossible to purchase. This edition reproduces Montague Summers rare 1933 text in its entirety. 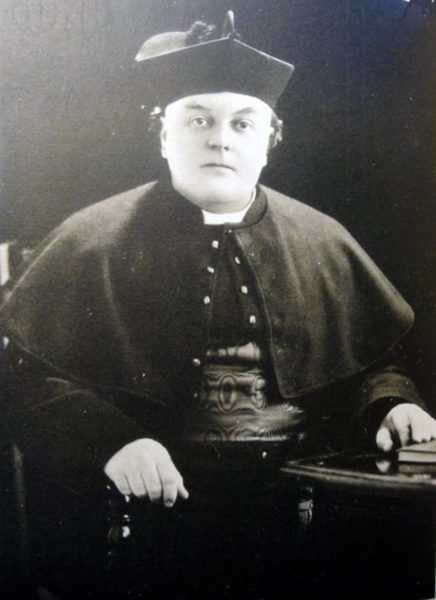 During the year of plague in 1642 a convent of Ursuline Nuns at Louviers experienced the most terrible series of demonic attacks followed by outright possession by various dark forces including Astaroth, Beelzebub and Lucifer himself.

The account given during the trial of one of the sisters, Madeleine Bavent, led to the horrible execution of Urban Grandier for his own demonic pact and vile sexual relations with the women. 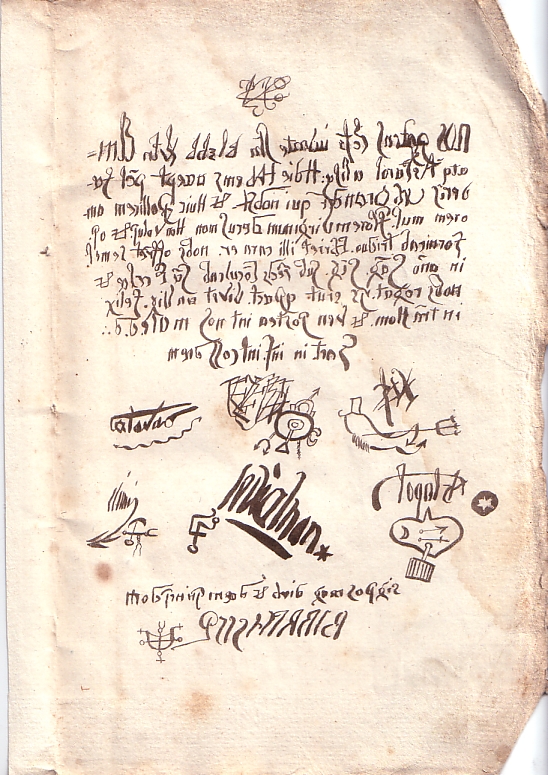 Still relevant today for its revelations of the abuses of spiritual power, the sexual manipulation of the young women and not least the terrible and cruel excesses of a state authority enflamed by religious zeal.

The case of the possession of the Ursuline nuns, in particular of Madeleine Bavent and the trial and execution of Urbain Grandier, the involvement of the demons Astaroth, Beelzebub, Lucifer and Leviathan made the case infamous above all others both for its lurid sexual nature and the scale of its heresy.

Montague Summers (1880-1948) is still famous today for his expert studies of the vampire and werewolf phenomena, as well as numerous works on the history of witchcraft and demonology, including the original writings ‘Malleus Maleficarum’, ‘Demoniality’ by Sinistrari and the ‘Discoverie of Witchcraft’ by Reginald Scot.

As well as the more well-known treatises on the occult, Summers was also a keen student of possession, psychic phenomena, Satanism and sexual perversion. He was during his lifetime the only English member of the French ‘Societe J.K.Huysmans’ founded at the Sorbonne in 1927 by Lucien Descaves.

The case of Madeleine Bavent and her Satanic cohorts inspired Aldous Huxley to write his insightful ‘Devils of Loudun’ an interpretation of the events that delves deep into the psychology of sexual abuse, abuse of power and the perversion of the spiritual life.

In 1971 British film director Ken Russell produced ‘The Devils’, a masterpiece which conjures the trial accounts onto the screen so powerfully that it was banned at release and is still a censored film. 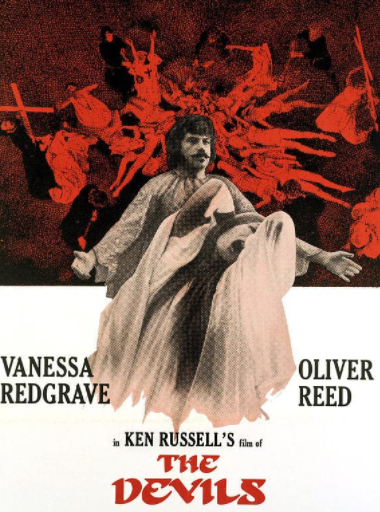 Here for the first time in English is Montague Summers original 1933 text, complete with his introduction, historical notes and bibliography in a fine edition by The Hell Fire Club, each edition comes with a portrait of Montague Summers and a reproduction of his personal bookplate and signature.

240 pages printed onto quality wove paper,  each edition comes with a portrait of Montague Summers and a reproduction of his personal bookplate and signature.