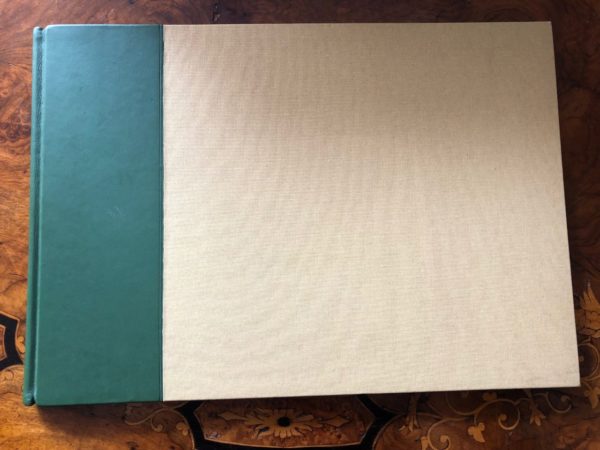 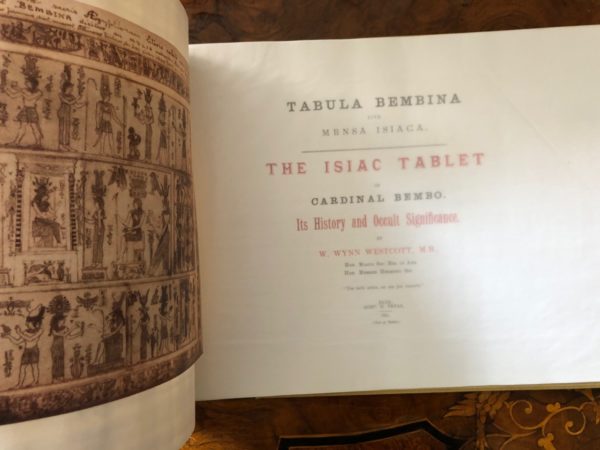 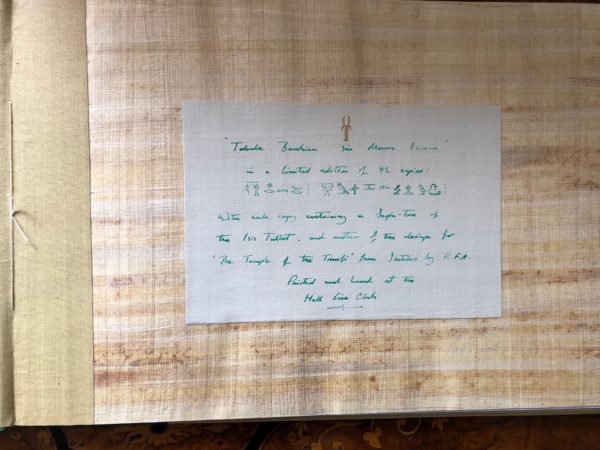 W. Wynn Westcott’s study of the Isiac Tablet, a supposedly ancient Egyptian artefact that was sold to Cardinal Bembo by a soldier in 1527. The tablet is made of bronze, and is covered with representations of Egyptian deities and hieroglyphs, and was said to have been part of the temple of Isis (hence the verb “Isiac”). It attracted the attention of writers on esoteric subjects from Athanasius Kircher through to Eliphas Levi, all of whose opinions were recorded and examined by Westcott in his study. Westcott was of course one of the founders of the Hermetic Order of the Golden Dawn.